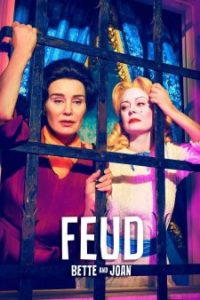 Ryan Murphy’s FX anthology series FEUD had me hooked every Sunday. The legendary rivalry between Joan Crawford and Bette Davis was truly astonishing and entertaining. As someone who graduated college with a degree in Film and Theater, it would make sense if I was a film and television fanatic but truthfully, after having children the only shows in my radar are those created by an animation department. From the moment I saw the advertisement for Feud on the front cover of Entertainment Weekly with Susan Sarandon and Jessica Lange, I was hooked! Not only because these two women are amazing actresses but the backstory of these talented and famous “old Hollywood” actresses was so intriguing. I immediately looked through my programming to record the series because I knew that life with kids doesn’t allow you to have a life, especially one in which you can enjoy a great show with a glass of wine and pure silence.

I actually had the opportunity to watch the first episode at the same time it aired on television and that was the only one I was able to view at a reasonable time. I was enthralled with the acting which was absolutely remarkable from everyone in the cast. Yes, Susan and Jessica were superb and the main characters of this story, but the supporting cast was as incredible and talented. Susan Sarandon played a Bette Davis “To-the-T”. Her dialect, mannerism and everything about her screamed Bette! As for Jessica Lange whose portrayal of Joan Crawford made you dislike the character yet feel compassionate for her was award winning. I am sure that this show and the cast and crew (director, producer, set design and costume design) will all be nominated for a Golden Globe come award season.

To be able to see the struggles and lives of these two legendary actresses made me realize just how difficult women have always had it in this world.  We see two women who came from hardship and difficult childhoods become one of Hollywood’s elite. Bette who was recognized at one time as the most talented actress in Hollywood dealt with feelings of insecurities because she was never considered the most attractive actress. Then Joan who was acknowledged as the most beautiful woman in Hollywood dealt with insecurities that she was never recognized for her talent. It is such a spiral whirlwind to see that these two women wanted so bad what the other one had, that it made them dislike each other so much.  It is a story that even though it occurred in the 30’s, it feels as though it’s happening in our day and age. Women so badly want the life or image or success another woman has that they completely loose themselves and their persona. We always desperately want to be someone other than ourselves yet we don’t realize we are born this way for a reason. We may look at the world with envy but we don’t acknowledge that many are looking at us with admiration and respect.

Seeing this series also demonstrated an era where men were superior to women and at times spoke about them as “hags” and other insulting words. The thought of a female director was laughed and frowned upon. Both of these actresses had to endure so much hardship as they became aging actresses in Hollywood and even though they had insecurities and issues, they’re strong nature and character made them out to be considered bitches by their peers.  It’s a story that is all too familiar in our society…but at least we have made progress. Women are now directing, owning, running and creating jobs and opportunities that were never allowed in past eras. We have to be grateful for those women like Bette Davis and Joan Crawford whose vibrant and no-nonsense personalities paved the way for women to have a voice and stand. Let’s just hope those two actresses had an opportunity to mend the hatched in their death. 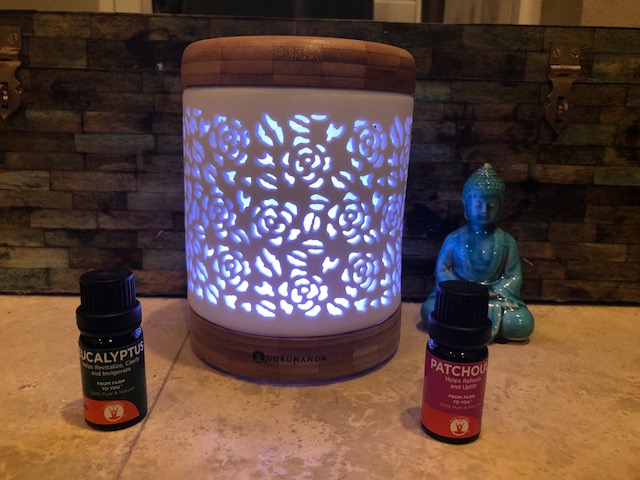