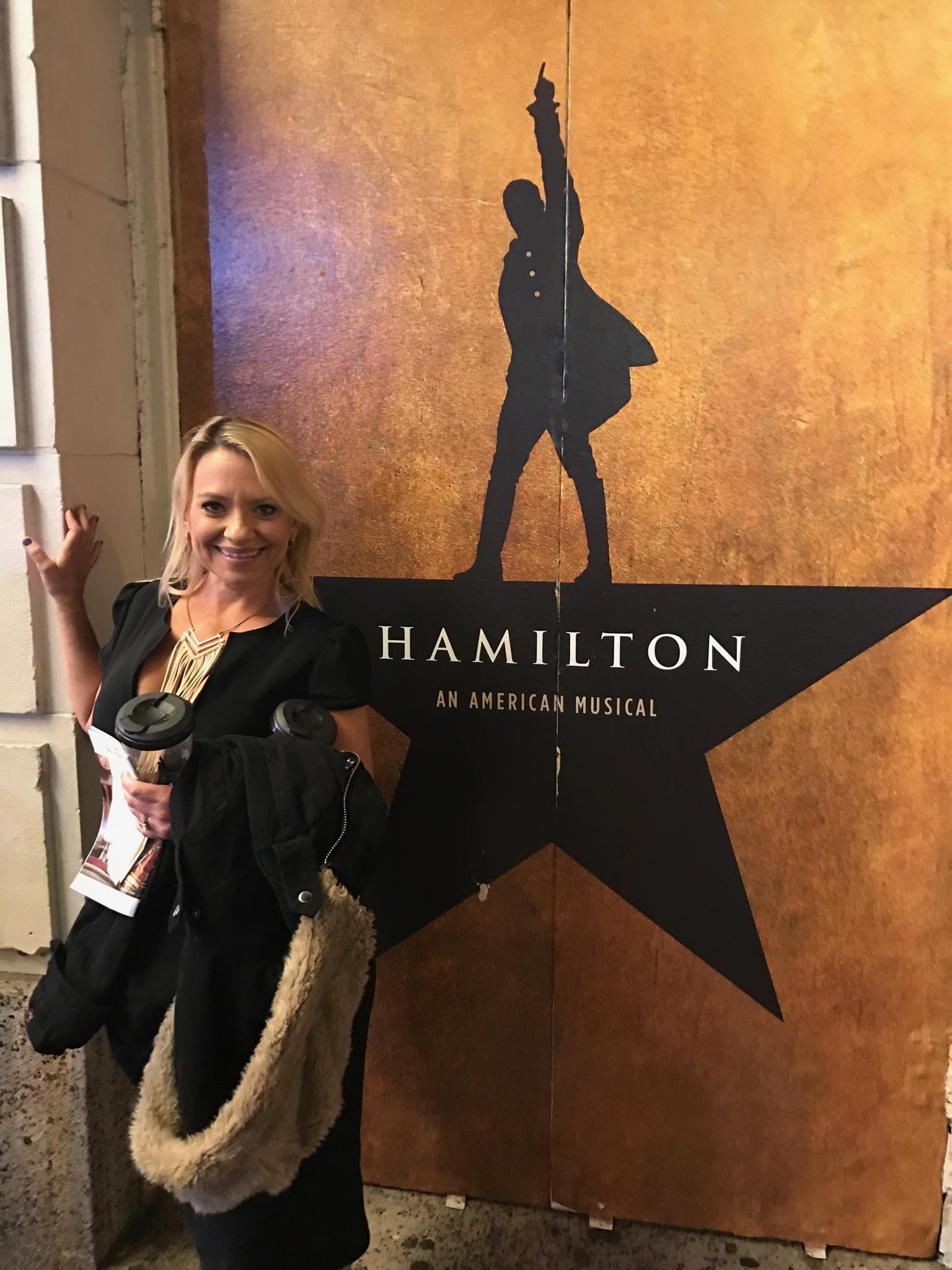 Wow…talks about an amazing show. Being a film and theater graduate of UM many moons ago, I love film and theater especially Broadway plays. I don’t have the luxury that some of my great friends have to take a flight to New York just to see a show because I have three small children that take up all the money we have. But in a different life, that is exactly what I would love to do. Take a trip to New York just to see the newest shows and then marvel in the musical numbers and amazing acting. Thanks to my dear hubby who decided to give me an anniversary, mother’s day, Valentine’s, Easter, Christmas, Thanksgiving and any other holiday or special day combined gift of Hamilton tickets but honestly how can I complain. I will miss out on all those special holidays filled with perfumes, workout pants or body creams just to see the show of a lifetime.

The theater was amazing! I had two tickets and my sister-in-law and fellow Broadway show lover joined me. We went back to our hotel to change and realized that we had just about 15 minutes to walk to the theater. I swear that those 15 minutes gave me more of a workout than the week we spend walking New York City. I was wearing 5-inch platforms (because I am short and need to feel the less congested air blessed tall people feel) and we were fast walking through the crowds of Times Square. But after a few twisted ankles and embarrassing trips, we entered the Richard Rogers Theater. We scrambled around the busy theater filled with patrons as excited to see the show as we were. We stood in the bar line and each had a Hamiltini drink that was nicely provided to us in a plastic memorabilia cup. Then as we were about to turn around and walk towards the stairways, we were greeted by a gentleman who kindly asked if we would like to see backstage after the show. My sister-in-law nervously asked me if I would like to, to which I replied “hell yeah!”

We finally made it to our seats after we had to go up and down the stairs several times due to being sent to the odd number seating when we had even number seating. People must have looked at us as if we were drunk going up and down and up and down and again up and down. All of this while stumbling with people because we were both trying to keep our composure in our high heels, heavy coats, playbill, purse, and drinks. Wow, this exhausted me just writing about it. So, the show began and it was breathtaking. The songs, writing, presentation, stage set, acting, singing was all AMAZING! I was drawn into this show like no others I’ve seen in past years. It was so engaging and entertaining. I never knew history could be so interesting but this show did just that! It made this fascinating story that I am sure I heard about in history class (which I always fell asleep in) but now I was actually interested and intrigued in Hamilton’s life story.

During intermission, we went back to the bar for another drink, this time red wine given in a smaller sized memorabilia cup. As we went back to our seats, the same gentleman approached us and showed us exactly how to enter backstage for our full access pass. We were nervous but excited at what awaited us backstage. The second act was even more powerful than the first. It was just magnificent! To think that this was not the original cast of the show and the show was incredible. I could just imagine how the original cast must have made the show even more spectacular. The show ended and people were crying, cheering and giving the actors their much-deserved standing ovation.

Now is the moment of truth for us. Is something freaky awaiting us? Is this some kind of trick? Well, none of the above. We were greeted by two stage hand men that showed us the costume room, famous actors’ signature wall, lighting, set pieces and allowed us to stand on stage exactly where the actors stood just moments before. It was truly an amazing experience, one that actresses like me only dreams about. Although I closed my eyes and envision myself as one of the actors on stage receiving a standing ovation, the real applause took place outside the theater where I was greeted by my adoring fans who ran screaming for my attention…my little girls. 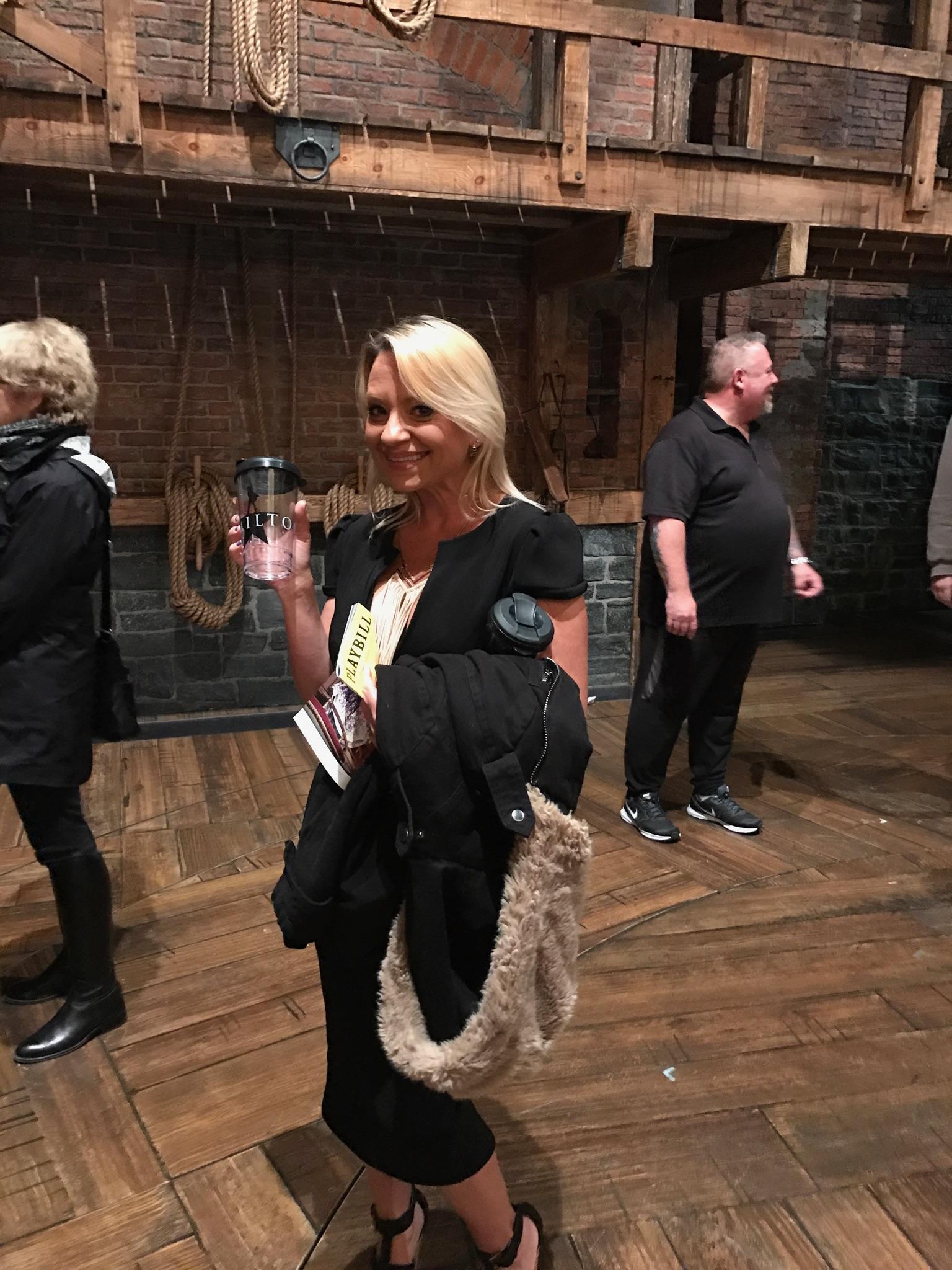 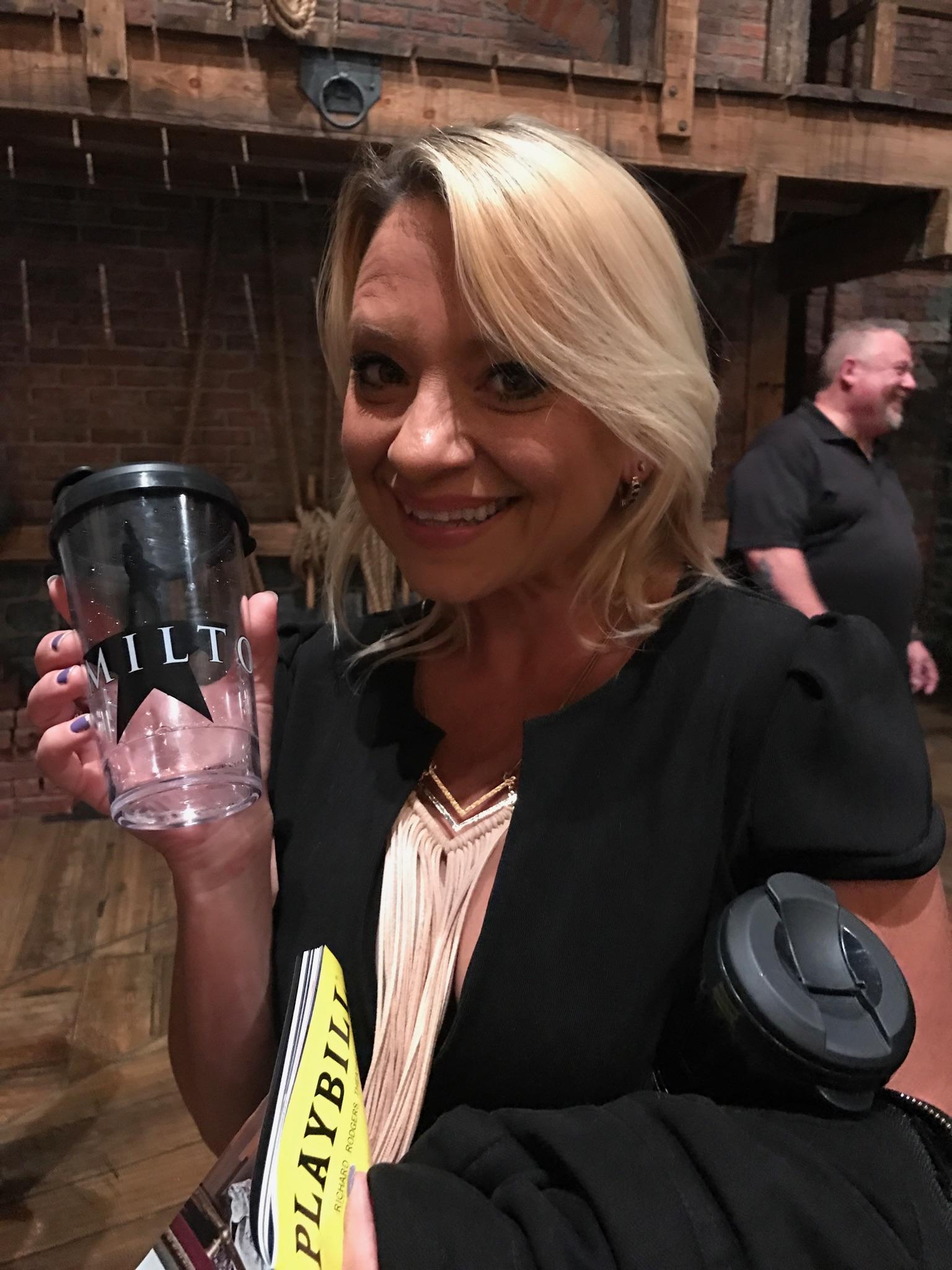 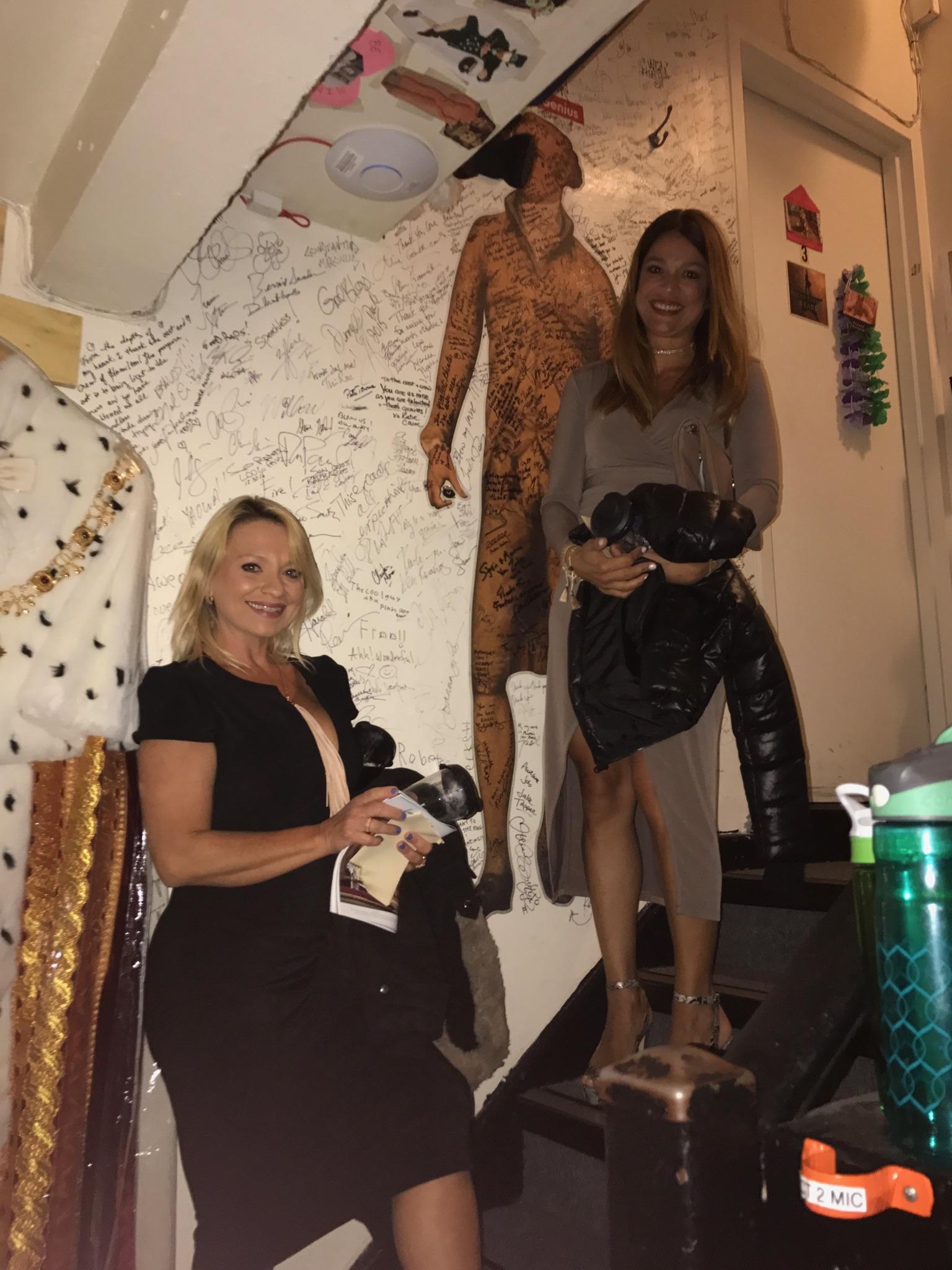 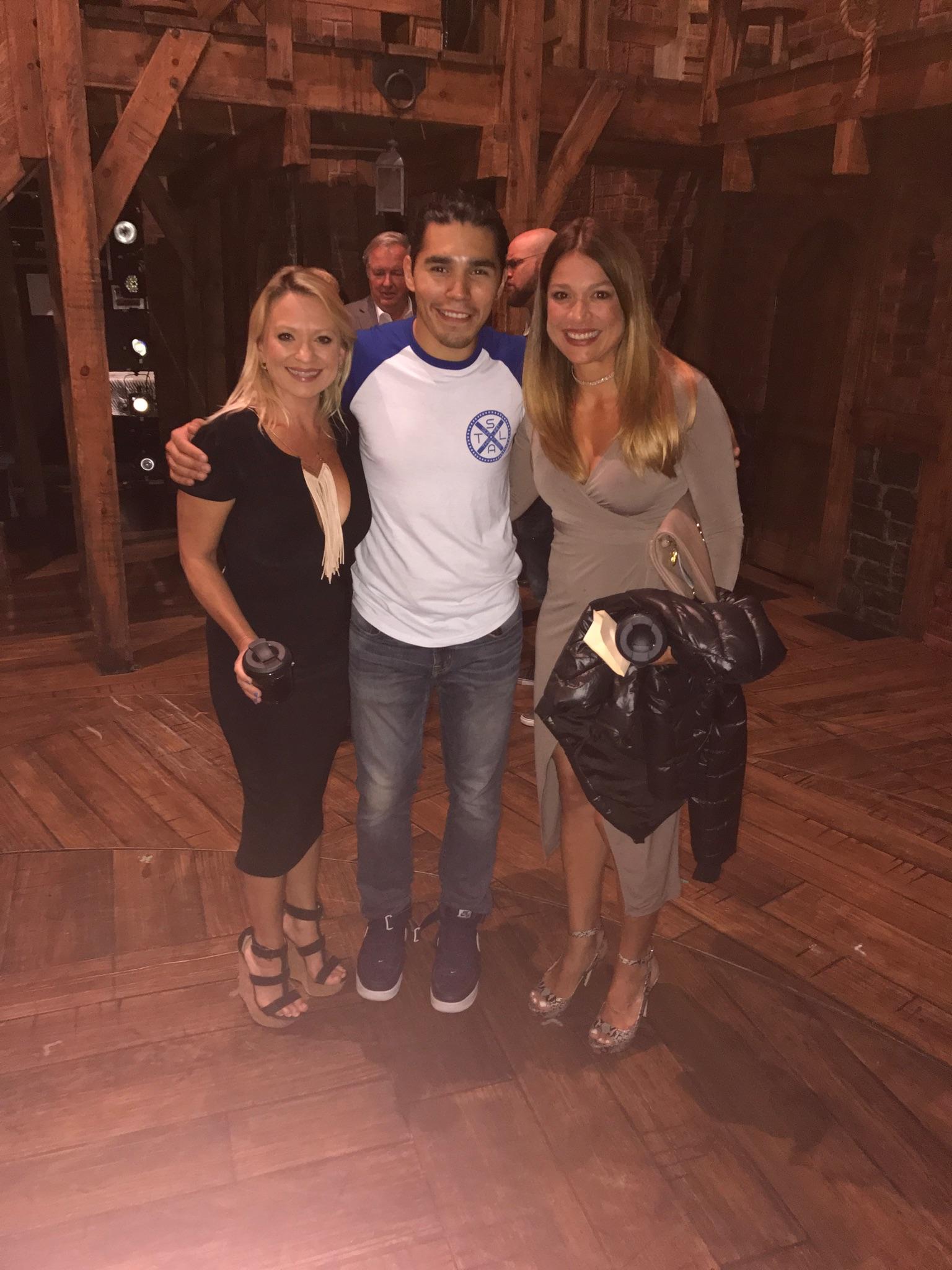 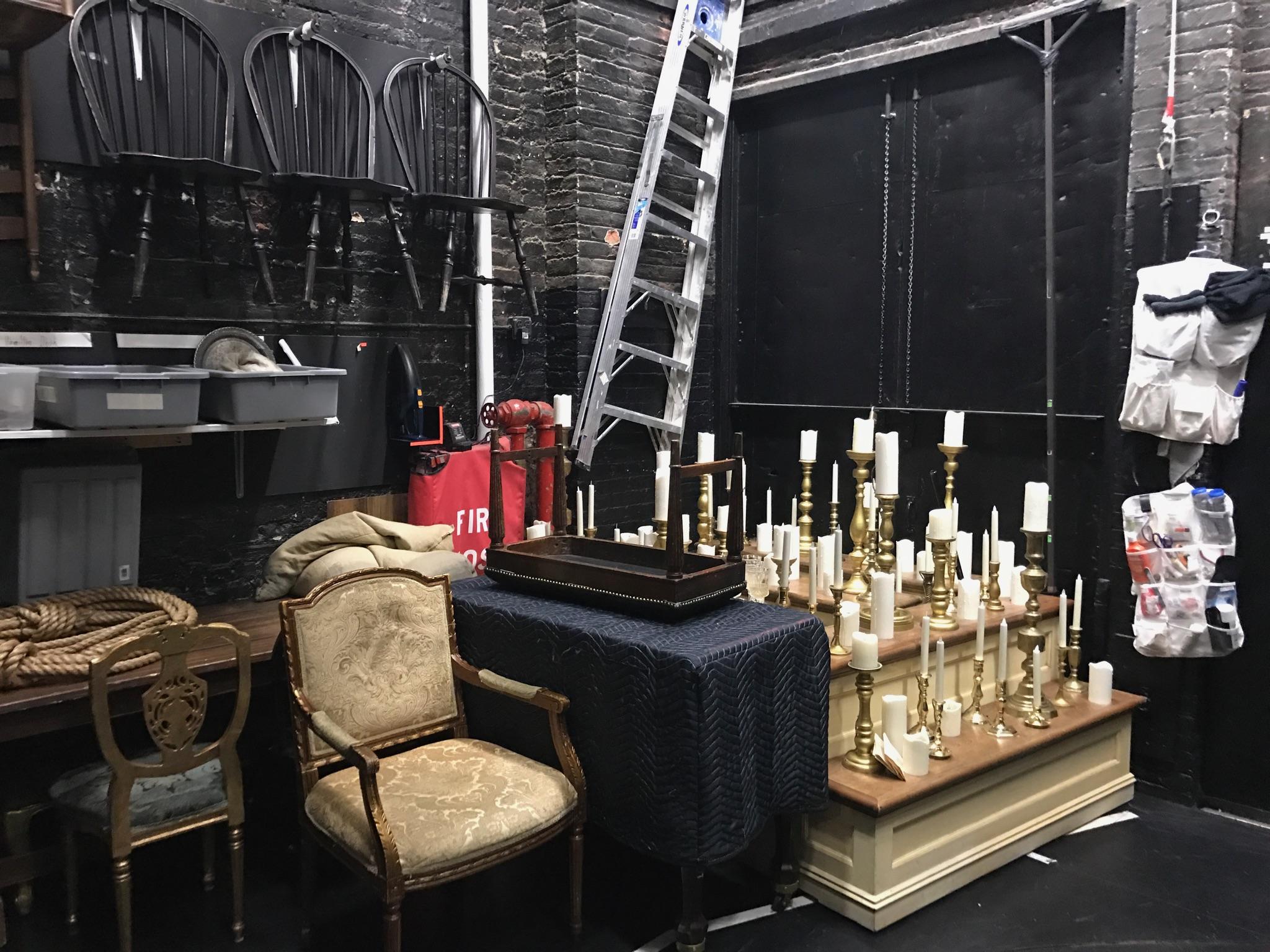 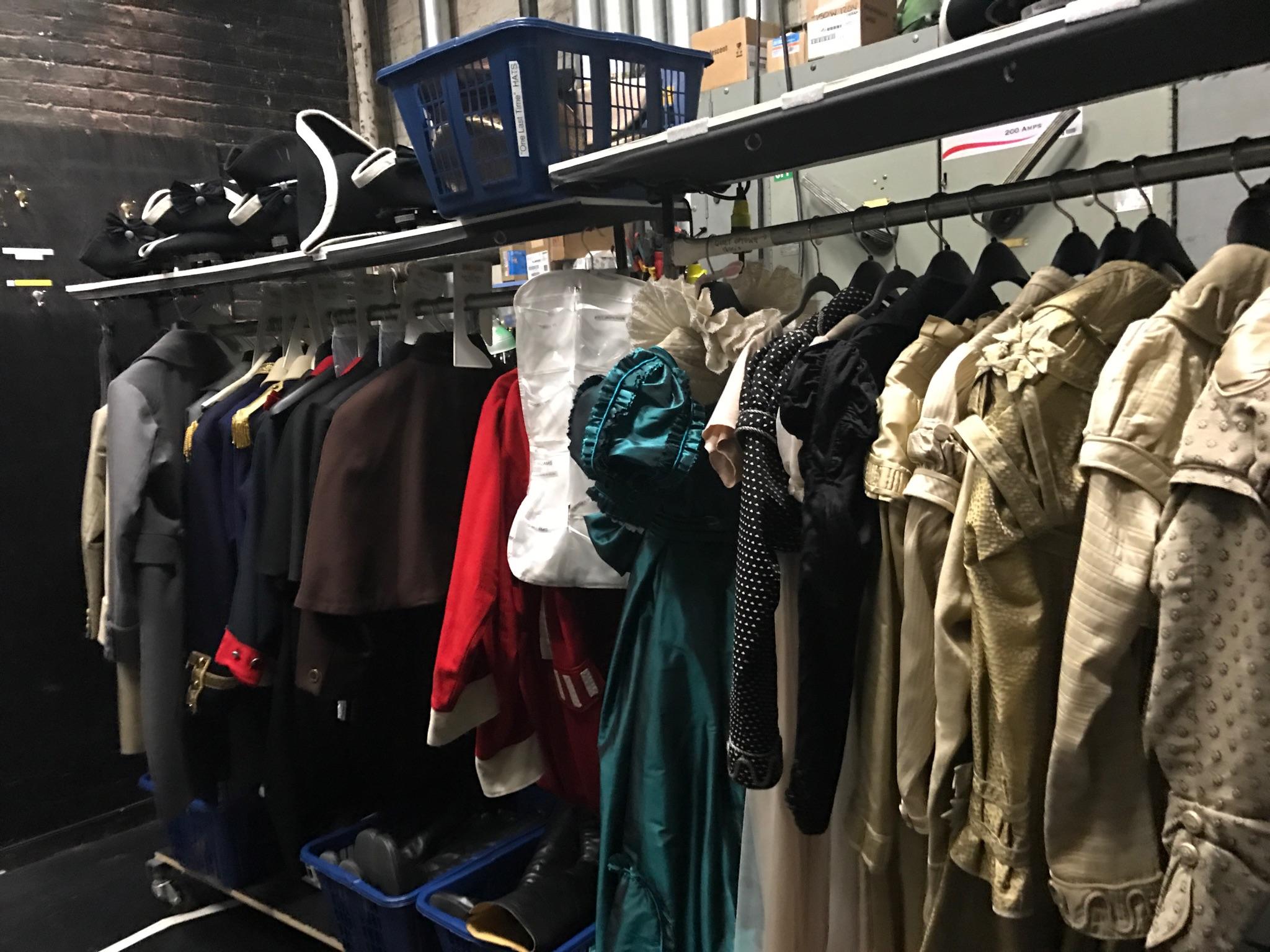 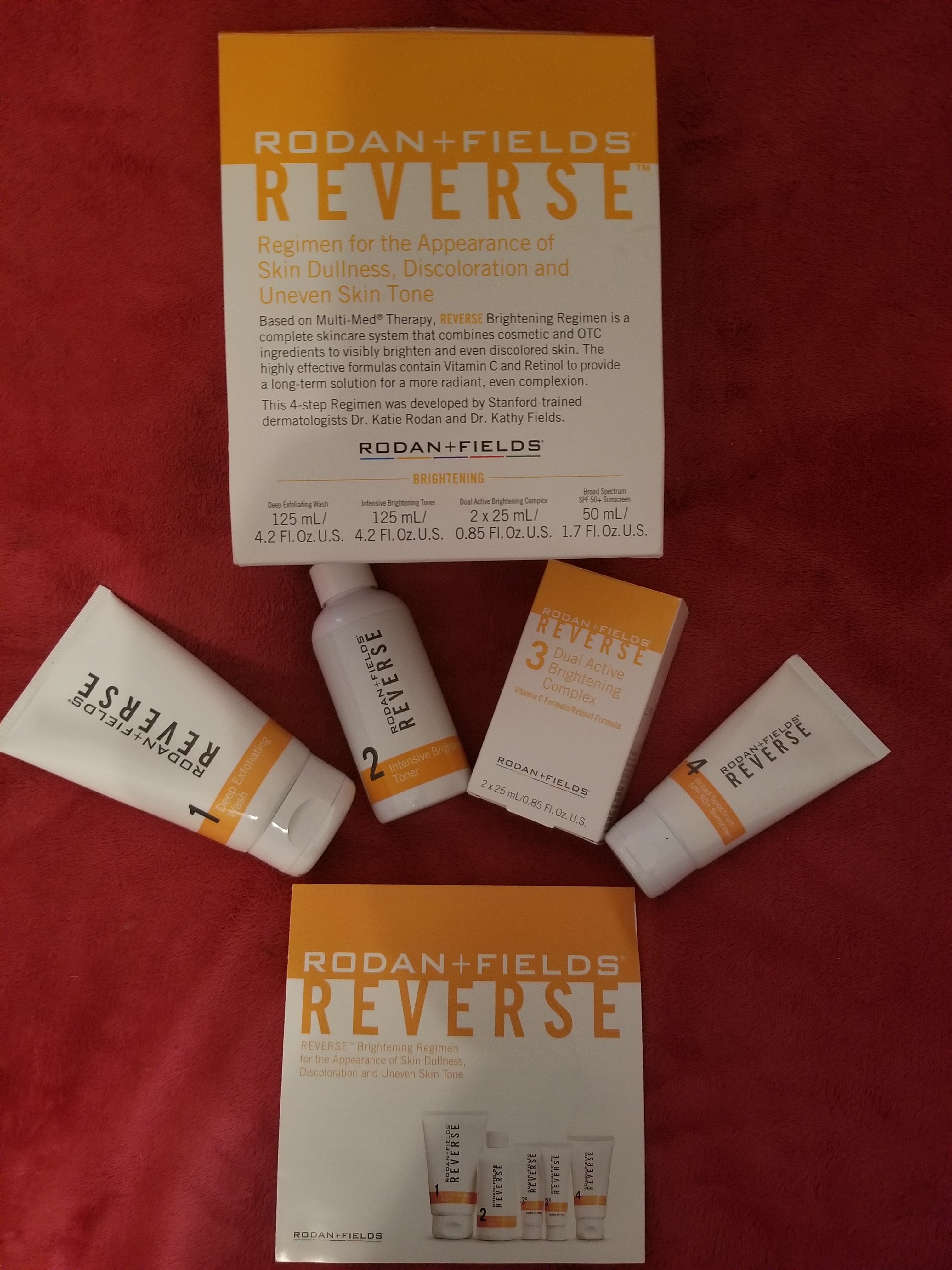