Skip to Content
Home Corinne Plant Food For The People 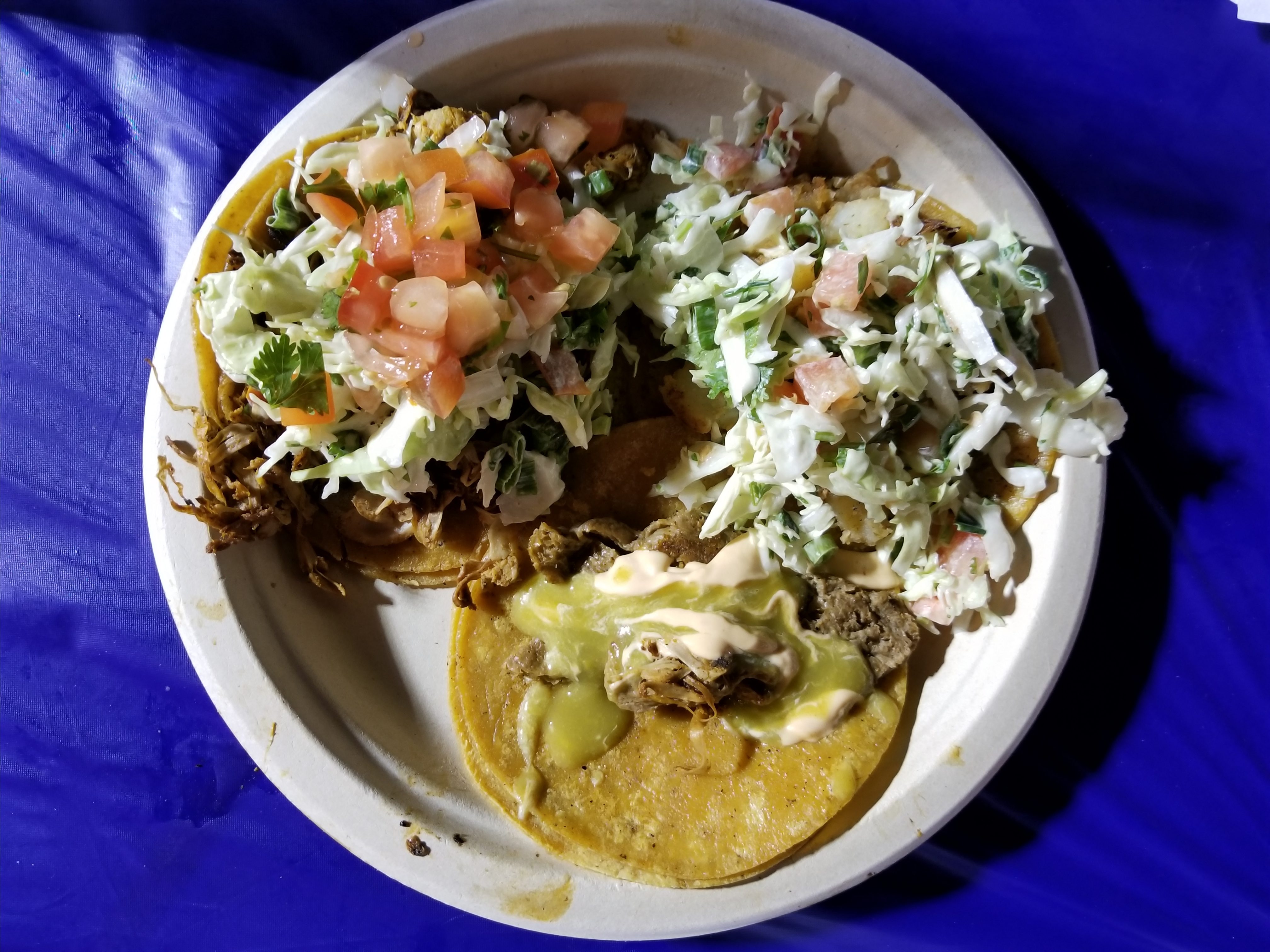 Plant Food For The People

I went to the Los Angeles County fair today and it was the first year I went as a vegan. Being a vegetarian for over 20 years, I was adapted to what kind of food I could usually consume at the fair; corn, salads, pizza, elephant ears and a variety of other selections but this year was different. I suggested to my husband that maybe I could eat fries but he sarcastically replied: “how do you know they are not cooked in lard?” He is still having a difficult time with my decision to go vegan but more on that on my next blog. I started to question if there would be anything for me to eat at the fair and quickly went to the most resourceful source The Internet.

I quickly discovered from a 2016 article that on that specific year there had been a vegan eatery called Plant Food For The People.  I continued to search frantically for other articles to see if they came again to the fair this year and luckily for me, they did. Someone had written about it just two days ago which meant that I was going to be in for a wonderful surprise. I kept an eye out for this food truck but to no avail. I had arrived at the fair at 2:00 pm and it was already 7:00 pm and I had no such luck. Finally, one person was able to direct me in the right direction. I walked the entire fair and the food truck was in the only small area I never walked through.

Surprisingly, there was a nice size line in front of this food truck and more people kept coming. At times I feel like the odd woman out because I am the only vegan person in my circle but it was comforting to share something in common with these people. Whether we were vegans for health reasons, animal compassion or just curious to try it out, we all wanted healthy and delicious food with no animal by-products.

I have to be honest and say that Plant Food For The People not only met all my expectations but surpassed them. The food was absolutely delicious, even my oldest daughter said it was the best taco she had ever had! I ordered the trio platter; two contained the carne (jackfruit) asada but one had coleslaw and the other had a green salsa, the last taco was made with potatoes and scrambled asada in it.  All I can say is that it tasted amazing and left me wanting more. It was extremely flavorful, a bit spicy (in a good way) and everything was well-cooked. I cannot rave enough about this place…if only they traveled to the OC!!!

To learn more click here : Plant Food For The People 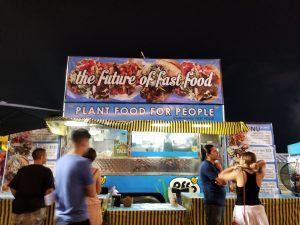 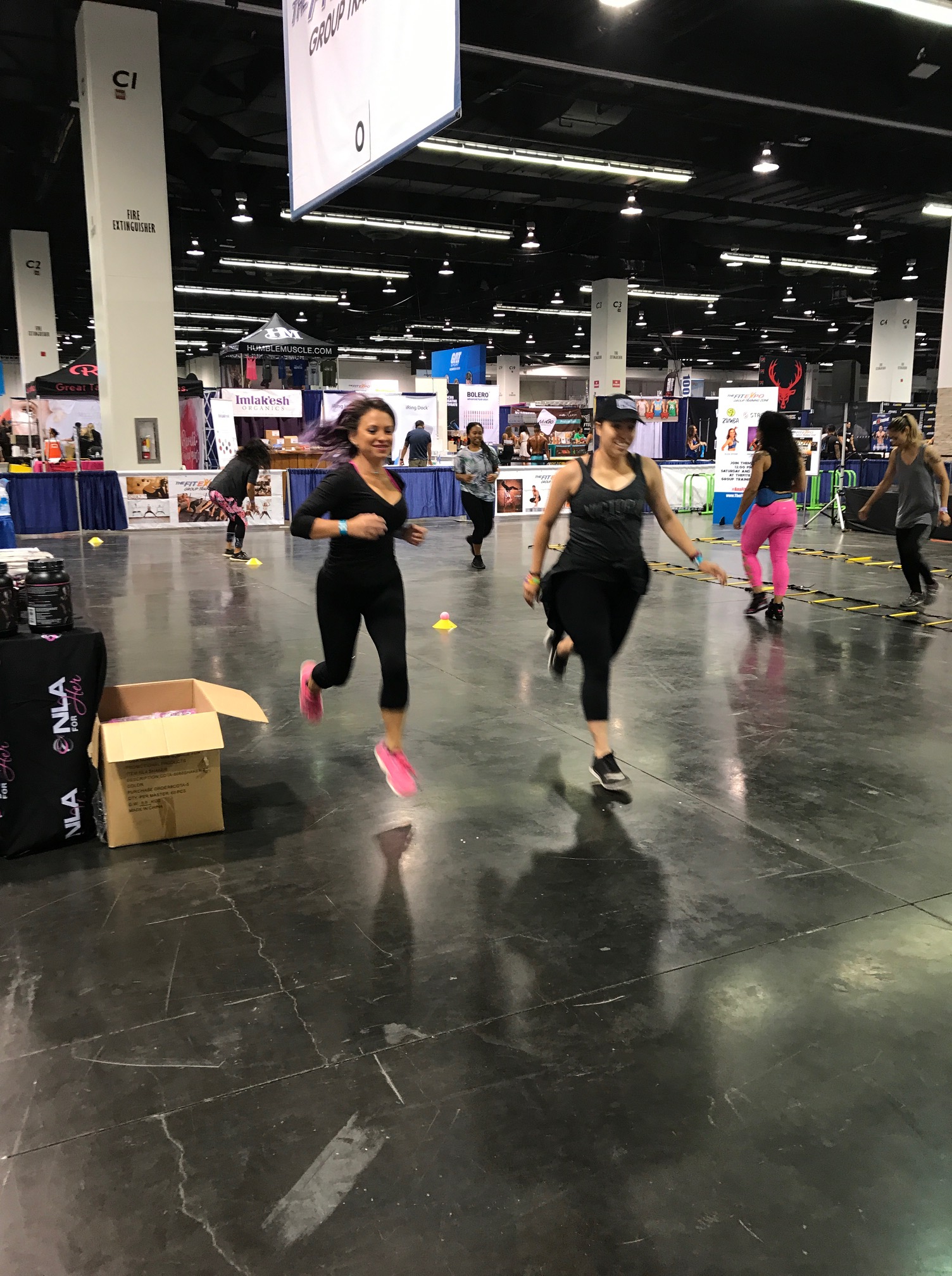 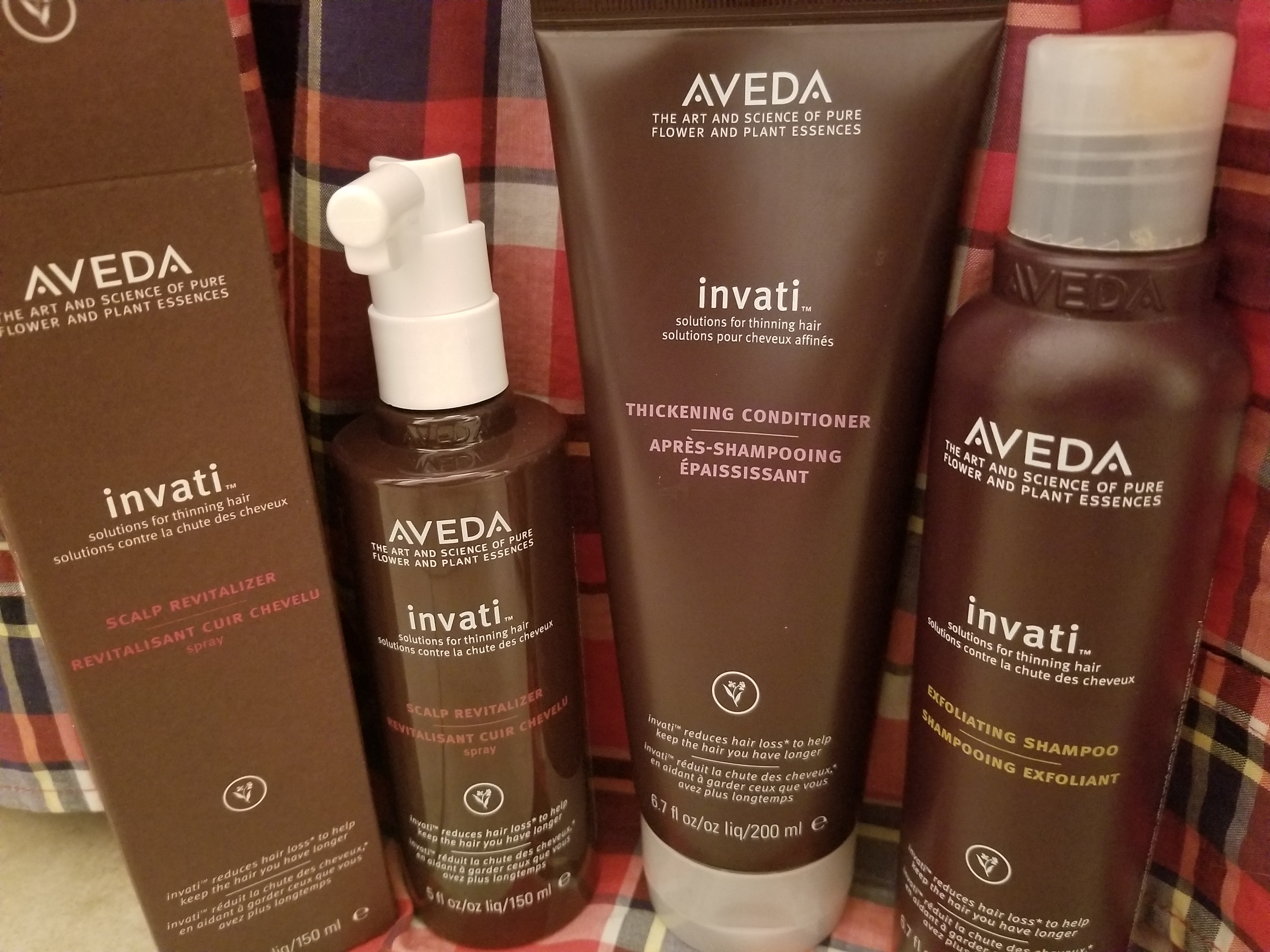