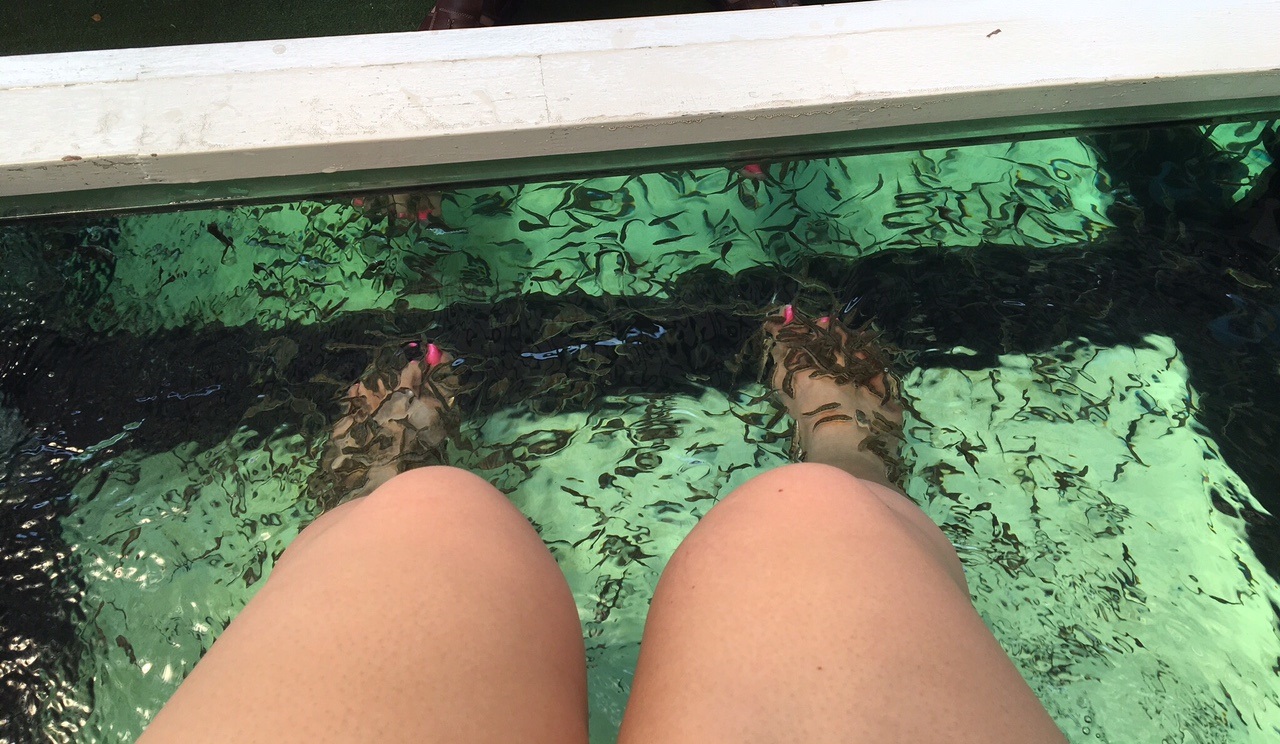 I’m not sure how or why this became a thing but fish pedicures exist and I experienced one in Thailand. Here’s the scoop…this concept has been around for ages in Asia and The Middle East. Doctor fish AKA Garra Rufa Fish are small little suckers (pun intended) that have no teeth and are drawn to whatever living thing is submerged in the fish tank with them. In the wild, these fish survive by eating the dead scales off other fish so the concept is similar, only in this case they are nibbling the dead, excess skin right off your feet all the way up to your ankles.

The benefits are touted as a quick, painless way to relax via an energizing sensation as well as an effective way to remove calluses, rough spots and dead skin. I’m certain that its intended purpose back in the day was healing driven; but like many experiences exploited for profit it is now primarily used for the novelty/shock factor. Located in busy tourist areas, my fish pedicure was performed literally on the side of the road at a pop up “spa” where four glass fish tanks were set on the ground with a seating platform directly above the tanks.

There were no locals partaking in this event, only a line of Westerners, Australians and Europeans anxiously waiting to live stream this totally weird/gross/crazy thing and show their friends back home. I admit I was one of those annoying tourists and had my husband record the event as he watched in horror hoping upon hope that the rest of our trip was not taken aback by my sudden contracted case of gangrene. The water was cold, I was inhaling exhaust from parked cars and the hustle of the sale was more downtown that relaxed spa. I stuck my feet in only to whip them right back out, two fish clung to my ankles so I put them back in against my better judgement.

It felt about as icky as anything can ever feel. An unsavory feeling of just plain wrong as you submit to these creatures sucking on every square inch of your legs. The pressure was too hard to ignore yet too soft not be insanely ticklish. Once I got my picture I was over it and didn’t even need my full 10 minutes; I was good to go. My feet felt the same as before they went in smoothness wise although I suddenly felt the need to hightail to a shower as a small, superficial cut on my foot had me envisioning all sorts of upcoming horrors in my future.

Luckily nothing bad happened, at least not physically as I look back on the experience and say to myself “what was I thinking?” I once saw a documentary about a couple In Tokyo who visited this beautiful garden with a natural pond that housed Garra Rufa fish. As they gently slipped their feet in the water the fish ever so slowly swan over and performed the same thing to their feet as they did to mine without the frenzied intensity of radioactive zombies. In short, I think I’m done with fish pedicures, but I never say never. 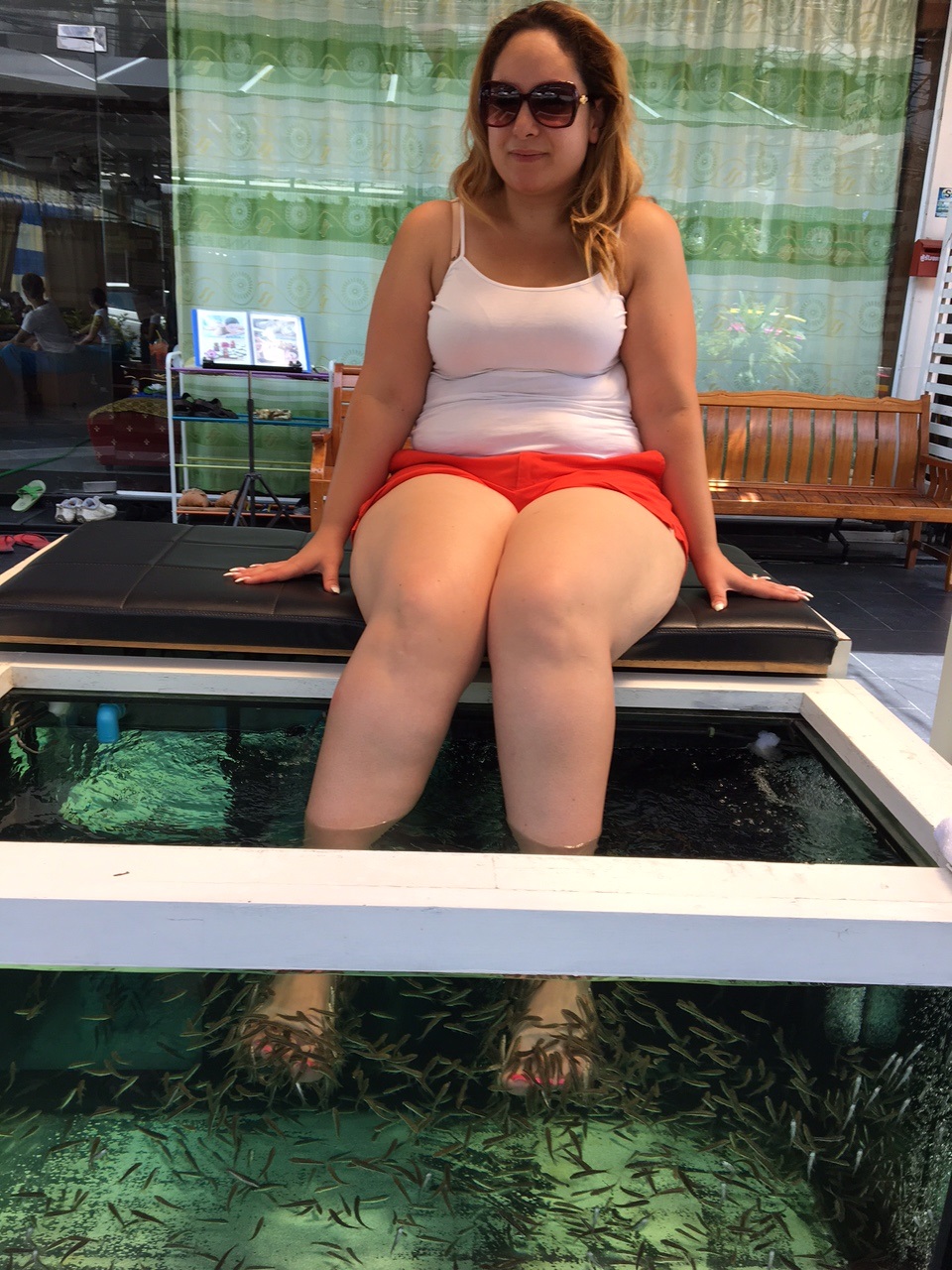 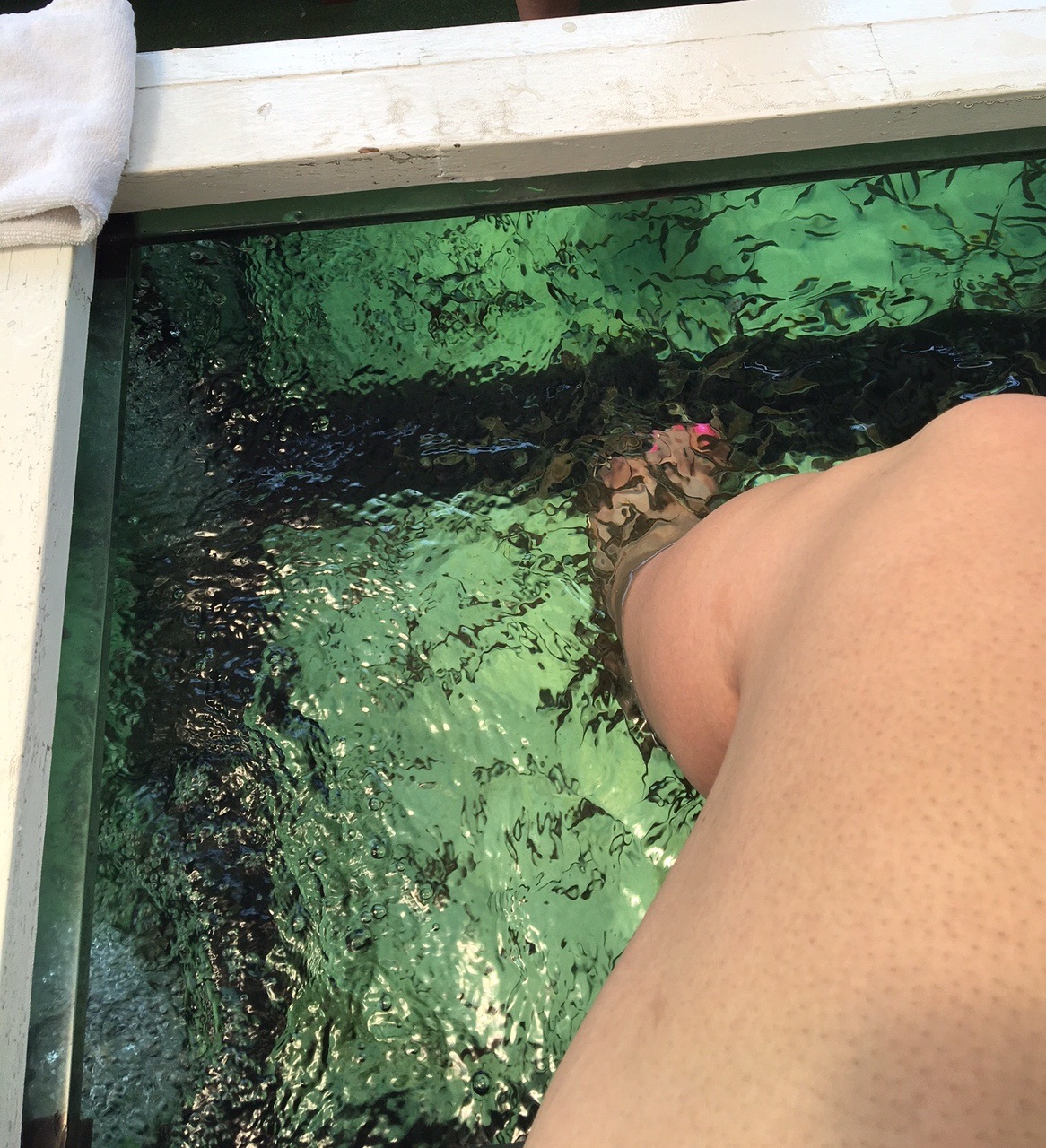 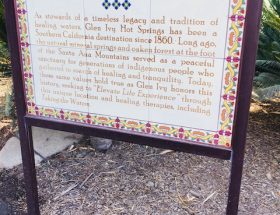 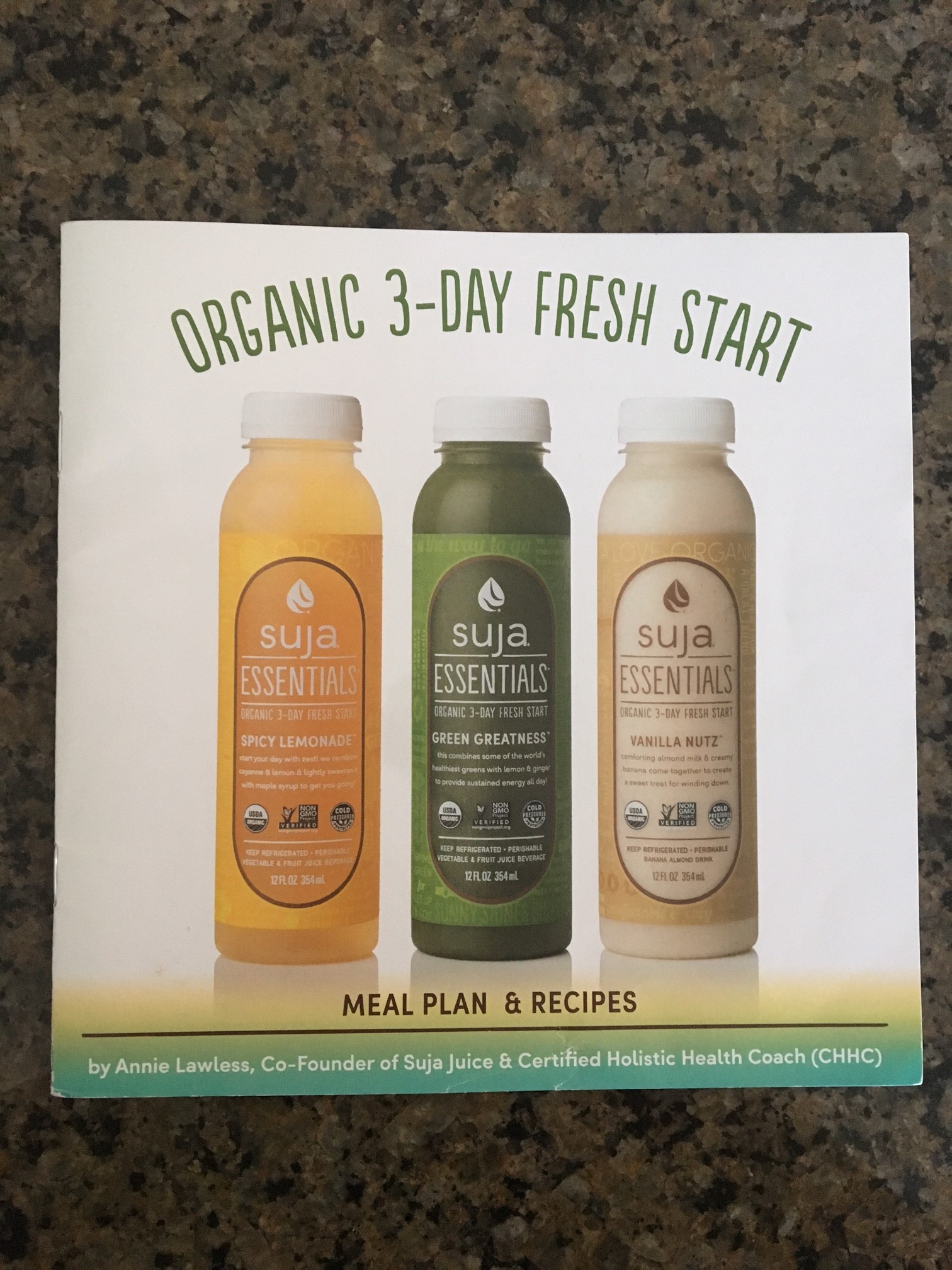