Aromatherapy Bracelets: De-stress on the go

I received an aromatherapy bracelet as a birthday gift recently and it’s become one of my new favorite things. I love functional jewelry, and the concept of combining two of my favorite things: jewelry and aromatherapy seemed like a dream come true. The concept is so simple yet I can’t figure out why thy are not more popular.

This particular bracelet included a long, thin, gold leather band designed to be wrapped around twice. (No small feat with my girthy wrists yet it fit perfectly.) The medallion a simple cut out design that easily opens to reveal a locket sized space. The bracelet came with several brightly colored felt circles that were made to be saturated with an essential oil of your choice and placed inside the medallion. Once tucked away, the accent color is just barely noticeable but the subtle scent is really the star of the show. It’s not overwhelming, and since I talk with my hands the slight freshness of citrus (my oil of choice) waifs through the air ever so slightly.

The real benefit lies in its ability to provide a quick hit of scent whenever the mood strikes. It took a while to get my groove going but eventually I found myself bringing my bracelet up to my nose and inhaling deeply for a few seconds as a way to catch a mental break. It was so easy and so rewarding I found mself doing it more often and in public places where my quick sniffs would sometimes elicit looks of horror as strangers assumed I was enjoying my own Studio 54 in broad daylight.

I learned to be discreet and would take the opportunity to mediate and focus on breathing whenever my stress level was high or I needed a time out. I can’t say enough about my handy dandy little bracelet; it’s the epitome of simple and effective. In love 🙂 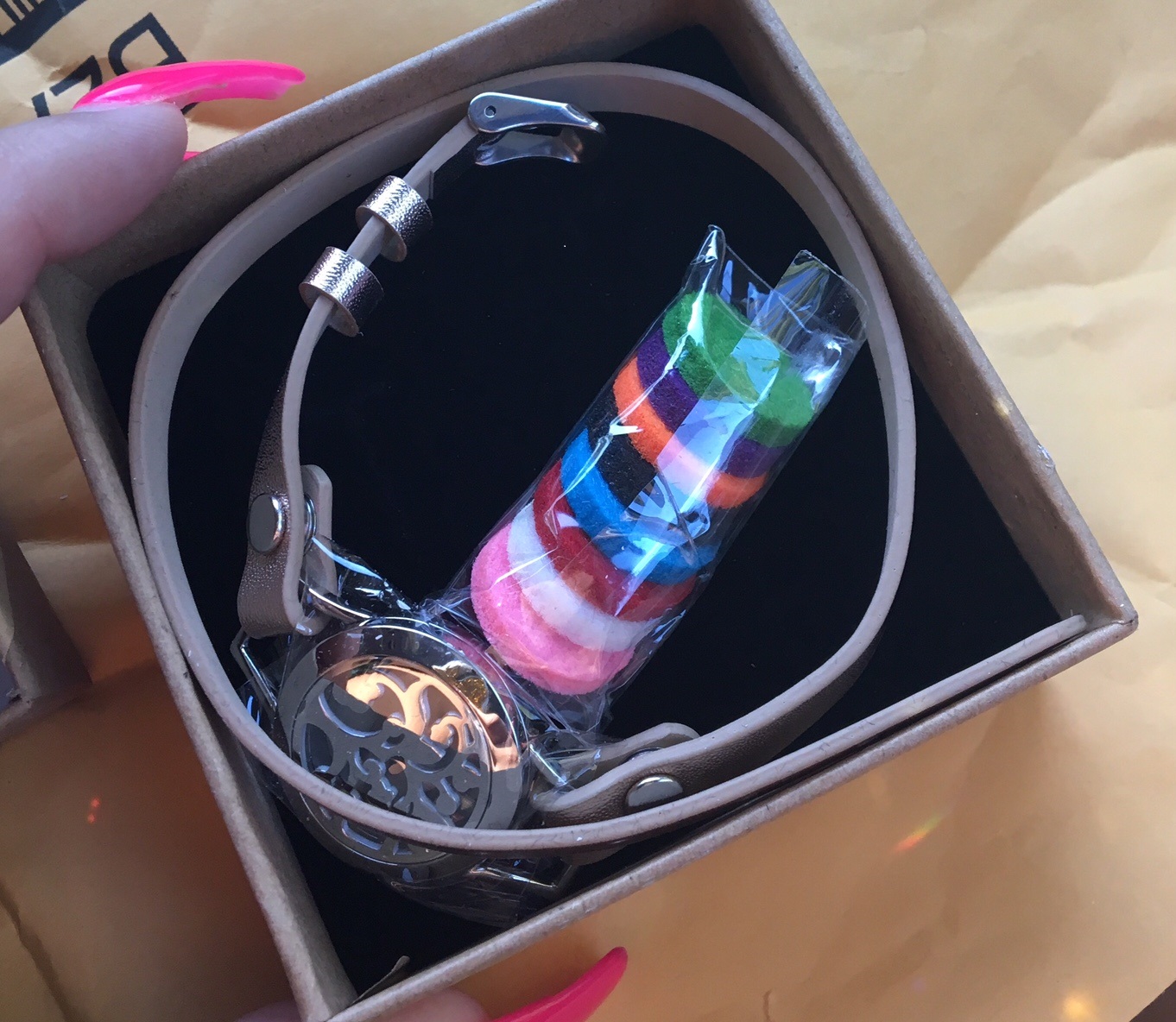 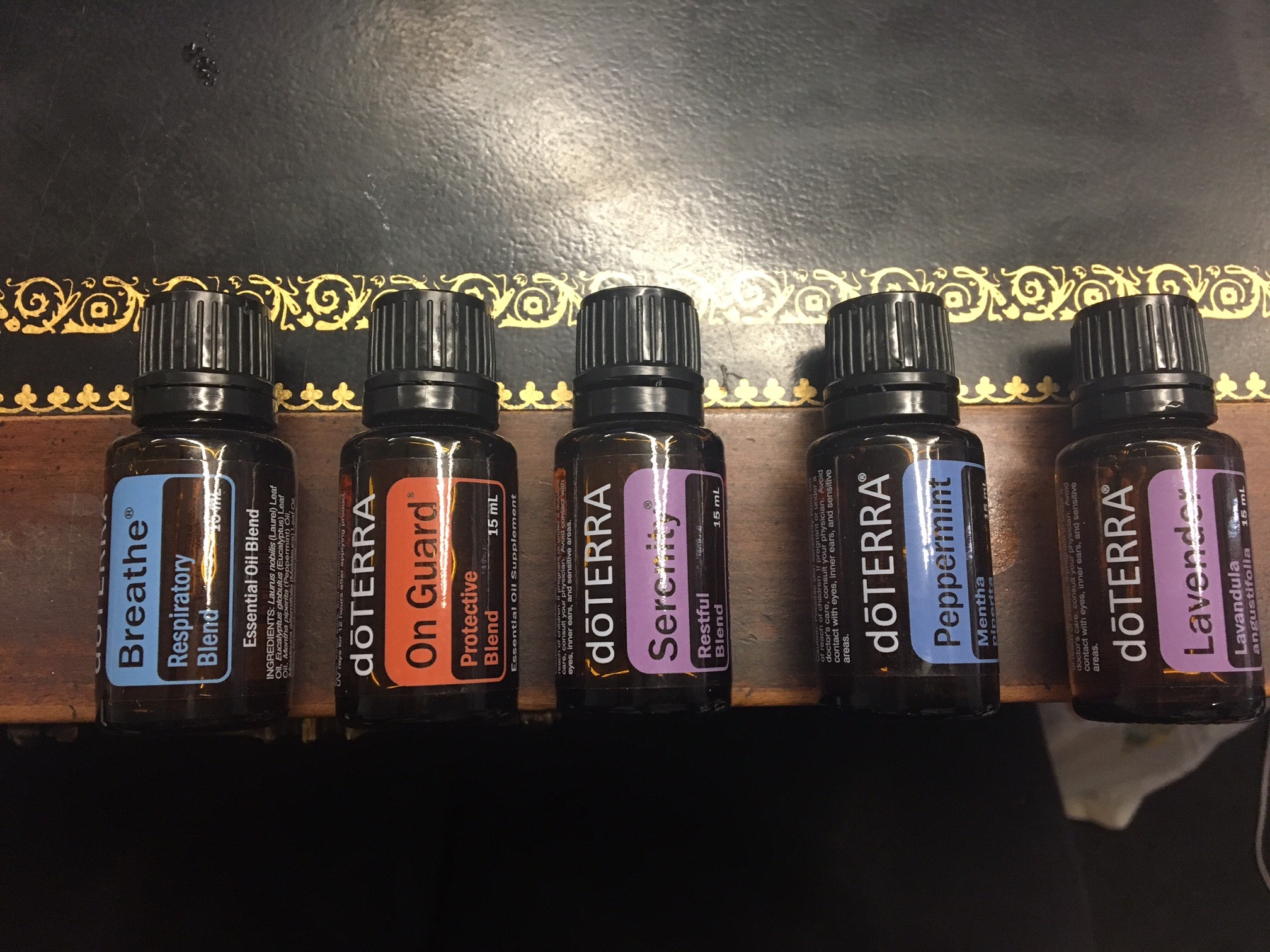 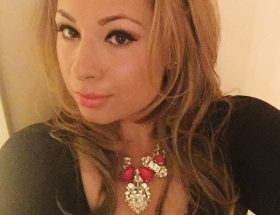 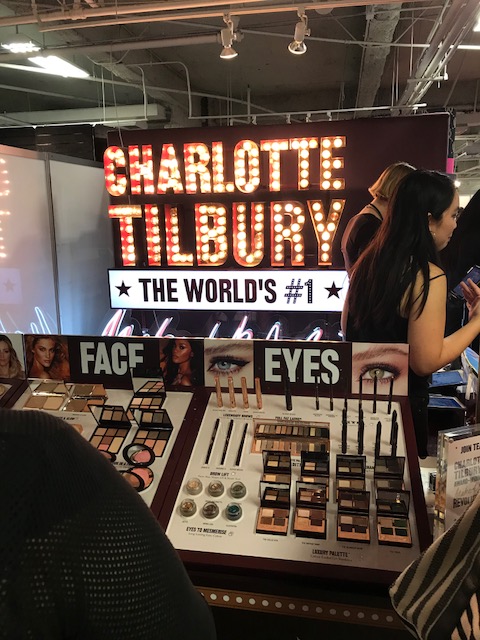