Skip to Content
Home Lifestyle What’s in a Name? 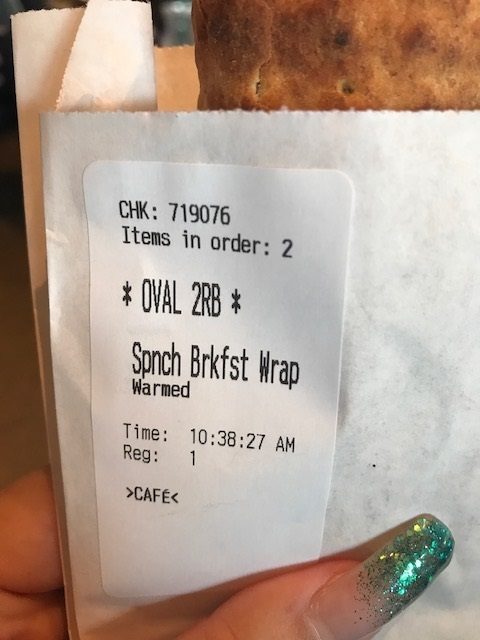 What’s in a Name?

I am still learning to embrace my first name; I’ve made strides in moving towards acceptance but I’m still not there. I was born with the name of Opal Marie Brown. My middle and last name simple, feminine and non-intrusive while Opal…well that’s wherein lies the issue.  I was named after my Grandmother, so it’s does carry meaning and emotional connotations as opposed to some trendy/hippie origins- I am thankful for that. Maybe if you live in the south you’ve heard of someone named Opal, a friend’s great-grandmother or a fictional character in a southern story, but I grew up in southern California where the Ashleys, Nicoles and Brittanys reigned supreme.

This current generation of Mommas take pride in thinking outside the box when it comes to naming, but in the late 80’s and 90’s popularity and conformity were making their rounds. To add insult to injury my family lovingly nicknamed me Opie in reference to The Andy Griffith Show and my heavy rotation of pin-striped overalls when I was a toddler. My name wasn’t pretty, feminine, girly or conveniently innocuous; anyone who heard my named remembered me and sometimes I frankly didn’t want them to. My complaints to my parents to please call me by my middle name went ignored and I was told that with time I would embrace the name Opal as it was unique and beautiful.

As time went on things did not get easier, I should save my Starbucks cups as they make for pretty funny conversation…I mean how many names can you come up with that sound vaguely like Opal? Ophul, Opol, Apple, Oprah, Oval…yes these are just a few from the past month. If anyone asks my name in a crowded, loud venue like a nightclub or concert I typically lie and give them the name Toni…a moniker to my husband Tony so that if I need to speak to them in the future I can say I thought they asked for my husband’s name. No one knows how to spell my name either, its four letters yet I find myself slowly spelling each letter with my best enunciation while Mckayla next to me mumbles her name haphazardly and emerges with non-quizzical looks from the receptionist.

I sometimes get a compliment from a stranger, that they LOVE my name and its one of a kind. I call bullshit because if there are people out there who love it so much why the hell have I never ever met or heard of anyone named Opal. What’s interesting is that as a Leo and overall vain human you would think I enjoy the exclusivity. I don’t actually because the name Opal, the way it rolls off the tongue conjures up an image of an old granny rocking on her porch drinking sweet tea.

Opal does not convey the sexy, feminine prowess that names like Vanessa, Nicolette, Natalia or Chanel so easily represent. In my misery I am reminded that things could have been worse; I once asked my Mom if the Brown Family had considered any other name for me other than Opal Brown; she looked at me seriously and said “yes, we thought about naming you Charlie.” FML 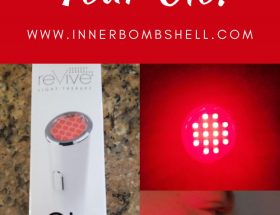 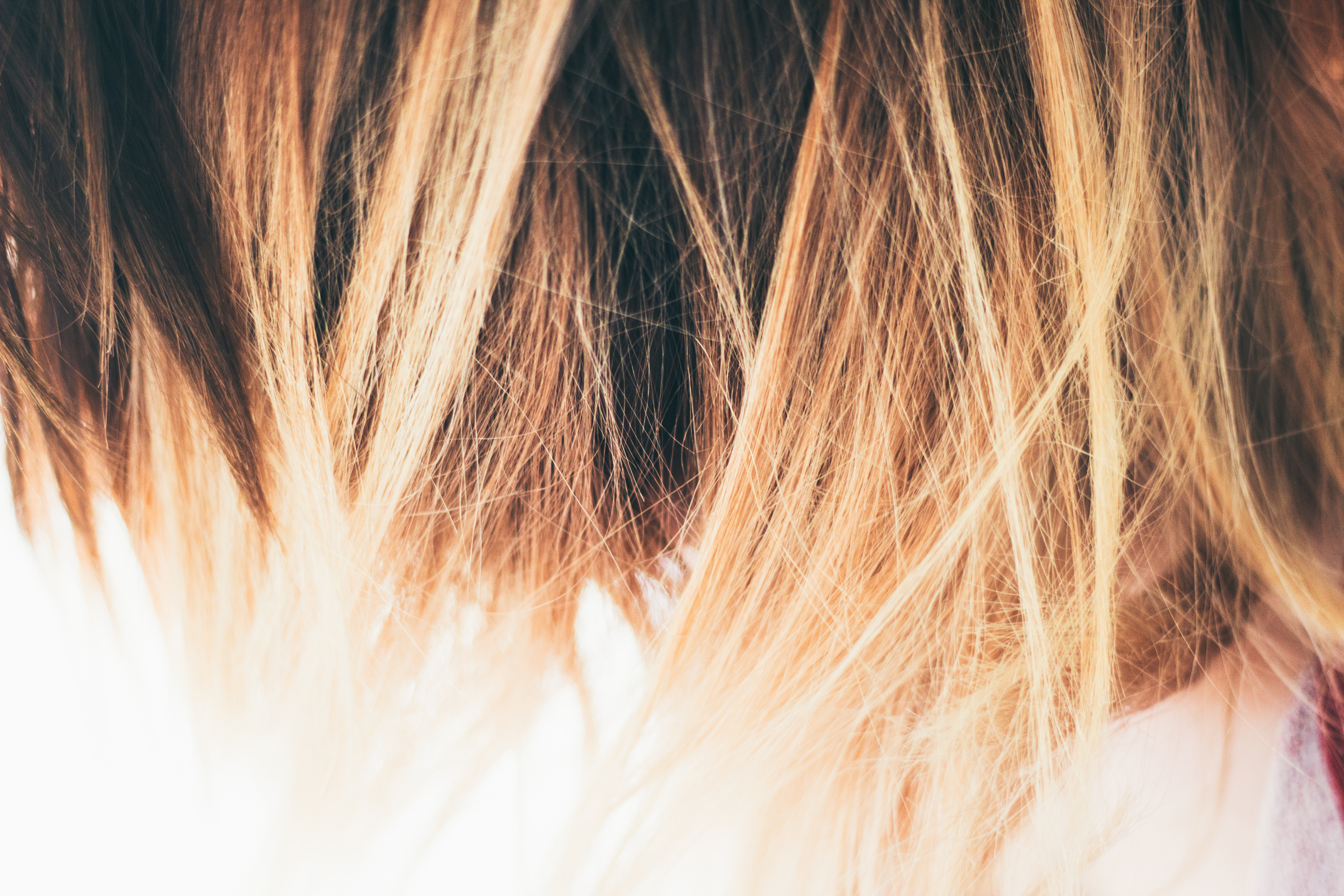