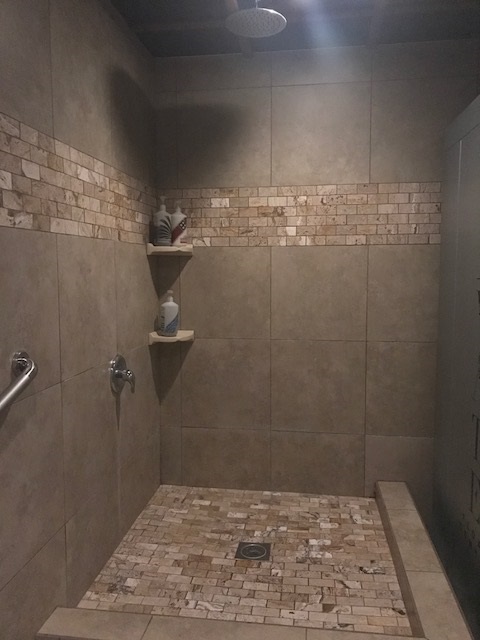 Picture this…you enter a quiet room alone, strip down to absolutely nothing, enter a small chamber of salt water, close the door behind you to ensure complete and total darkness and lay there on your back for 90 minutes in total silence. If this sounds like someone’s nightmare I’d believe you but hear me out. Floating is a thing; scientific research claims it can help with anxiety, pain, circulation, stress, relaxation, creativity and a whole lot more. So, what exactly is floating? Well, it’s exactly what it sounds like, its floating in a body of water with minimal stimulation to promote a feeling of total weightlessness and temporarily relieve the body of the effects of gravity so that a prolonged period of de-stress can occur.

It sounds legit and since I try anything legal within a 50-mile radius I knew I had to try it. Now, I must preface my experience by saying that there aren’t many things that intimidate or scare me in the spa/wellness world. For me, the biggest things to fear are pain and potential risk which I’m pretty gangsta about so since this involved only salt water and laying on my back like a sloth I knew I had nothing to worry about…or so I thought. My friend Erin and I (who is amazing and ballsy and tries anything and everything crazy with me) showed up to this serene, quiet facility thinking we were in for a spa-like experience. The ambiance was more serious than the lavender infused lightness of a typical spa, but the receptionists were very nice and sat us down for our orientation.

An orientation for me typically denotes something potentially risky so I was bemused that they took their salty jacuzzi so seriously; damn I’m a fool. After explaining what was going to happen I couldn’t quite believe it, I had to see it to picture it. I was lead to my private room, dimly lit and monochromatic, to an open shower and a scary looking metal tank that looked like (sorry I’m going to get morbid here) something you’d find at a coroner’s office or torture chamber. She explained again what I had to do and ensured me she would be just a shout away if I needed her. I was to take a shower, fully ridding myself of all lotion and makeup and saturating my hair while ominous music played in the background. This music was to serve as my timing since the music would start in the shower but would stop once I was in the tank and would start again once I was finished. The music was no elevator music, it was some Lars von Trier bull shit that scared the crap out of me.

The tank, is only made to accommodate one but is was so looming and intimidating I never took my eye off it. Once I was ready to enter, I pictured a whirlpool like tub where I’d chill out for a while Florida resort style. When I opened the tank my first instinct was to turn around and leave, a description doesn’t do it justice (see pics below.) Since I literally couldn’t see two inches in front of me in the darkness I used my iPhone flashlight to scan the entre perimeter of the tank inside and out looking for any of the following: deep-sea monsters, corpses, embalming fluid, masked men conjured up by Stanley Kubrick, alien looking creatures or used scalpels lying around in anticipation. Once the coast was clear I walked in, the door shut behind me and every creepy, awful thing my mind could conjure up flooded me with fear about what could be in there with me.

I could feel my heart beat and regretted immediately my Amazon watchlist filled with true crime stories of strange things occurring in the most innocuous settings. I had to clear my mind of the scary thoughts, I thought of reality TV, mimosas and when I could appropriately start wearing Uggs again. I let myself drift off to a place of relaxation and as the minutes went by I went to “that place.” My mind wavered in and out of consciousness, I don’t think I fell asleep but I relished the feeling of lightness so much that I could really let go. Initially, I thought 90 minutes sounded brutal but as the music came on I found myself thinking “wait I just got in.” After a shower I felt totally and completely rejuvenated. It’s unlike anything I have ever tried and I assure you it’s a one of a kind experience. I want to go back, but I’m not sure I want to play mind games with that tank again. We shall see. 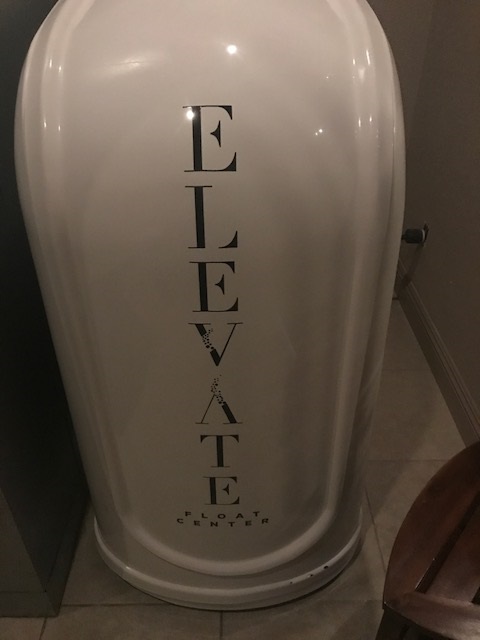 The salt-filled tank in my room 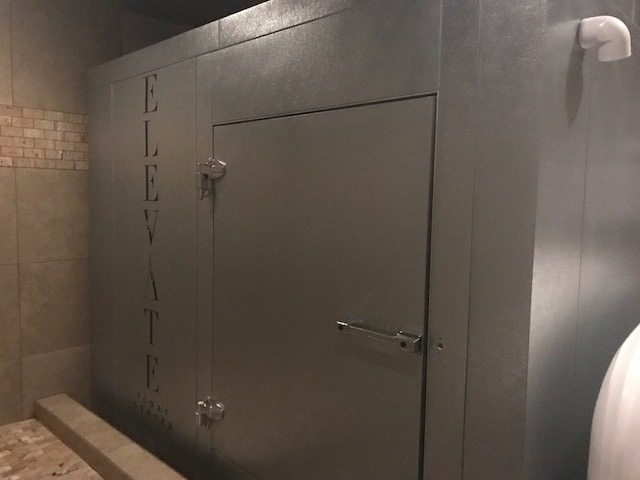 The TANK…tell me that $hi& isn’t scary looking! 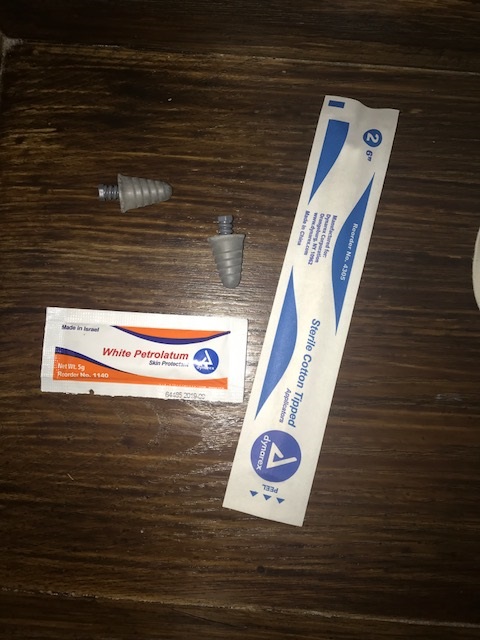 My supplies before my float…to protect my ears and in case I had any cuts on my body before I step into a salt filled tank. 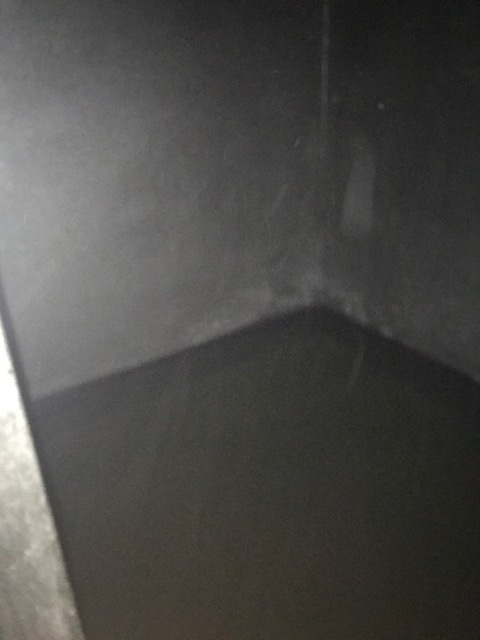 Inside the barely visible abyss of my tank! 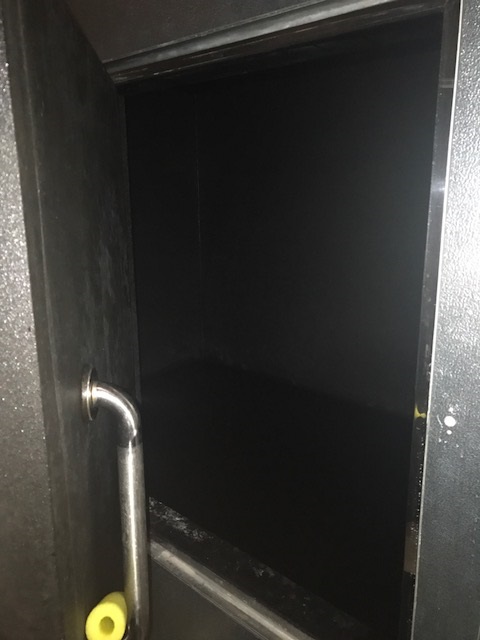 Would you step into this thing naked and alone? It’s worth it, but only after you find the courage to step inside and close the door. 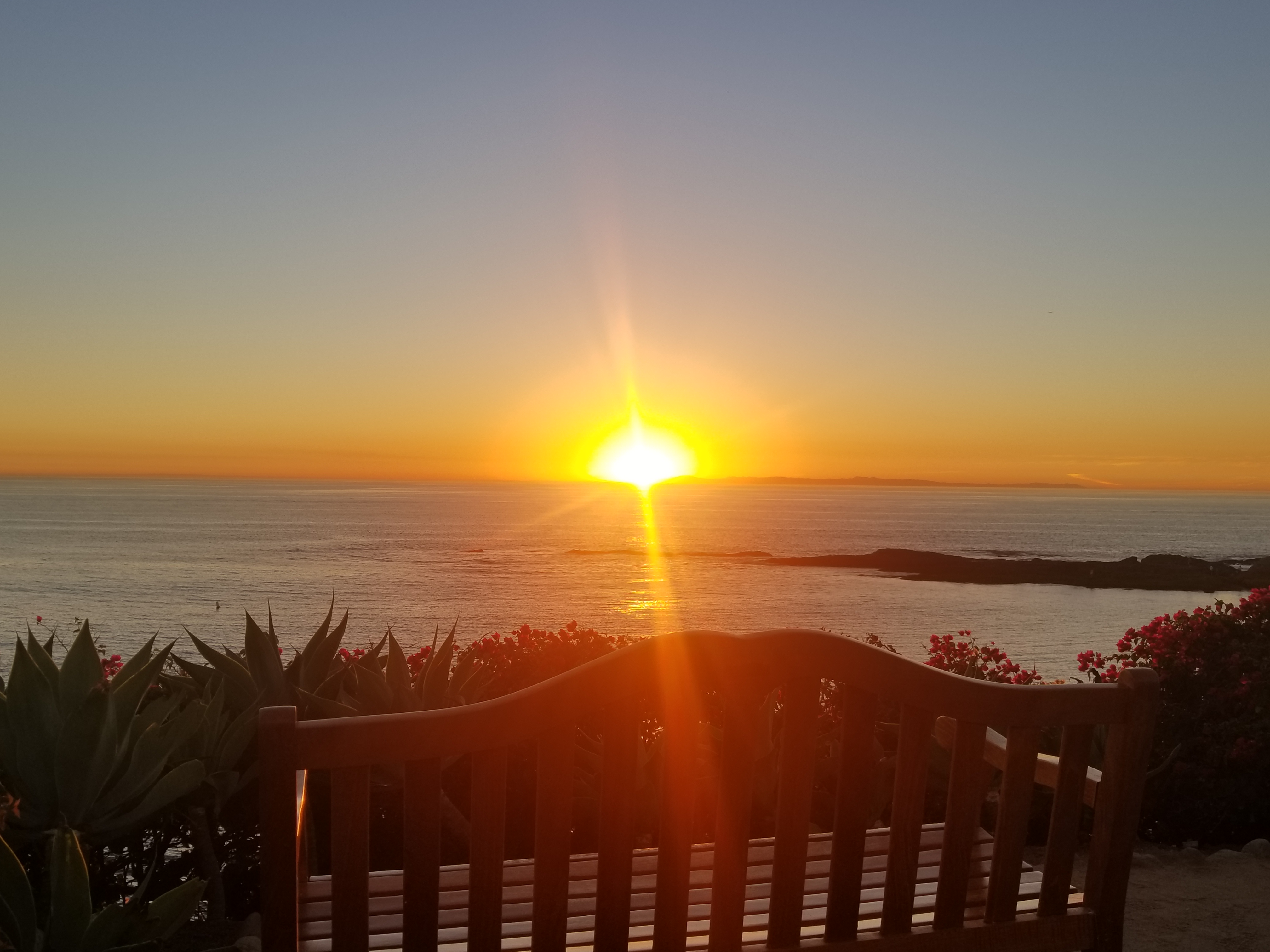 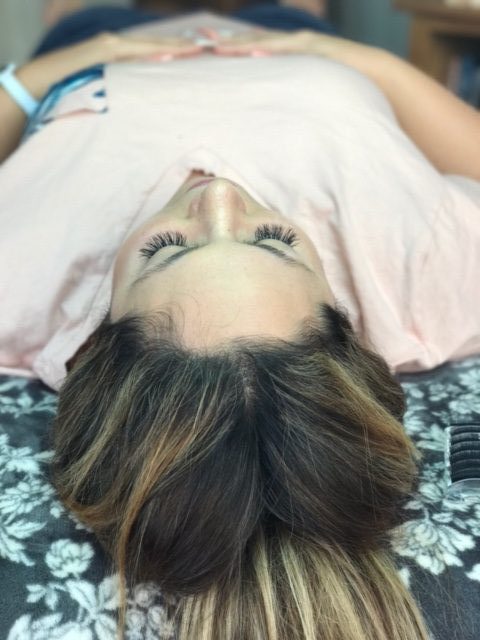 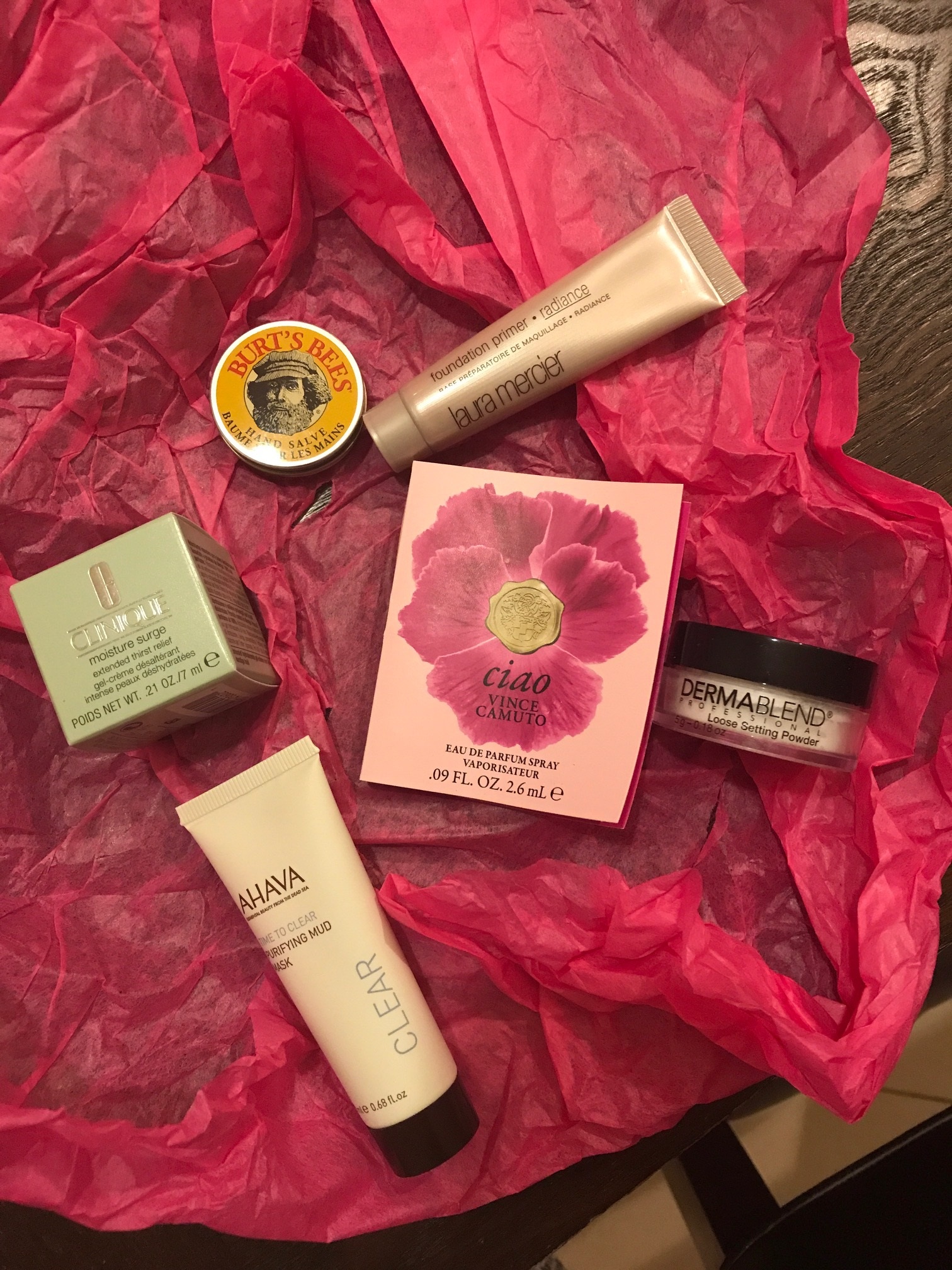