Skip to Content
Home Corinne Vegan, Just a Trend or a Lifestyle? 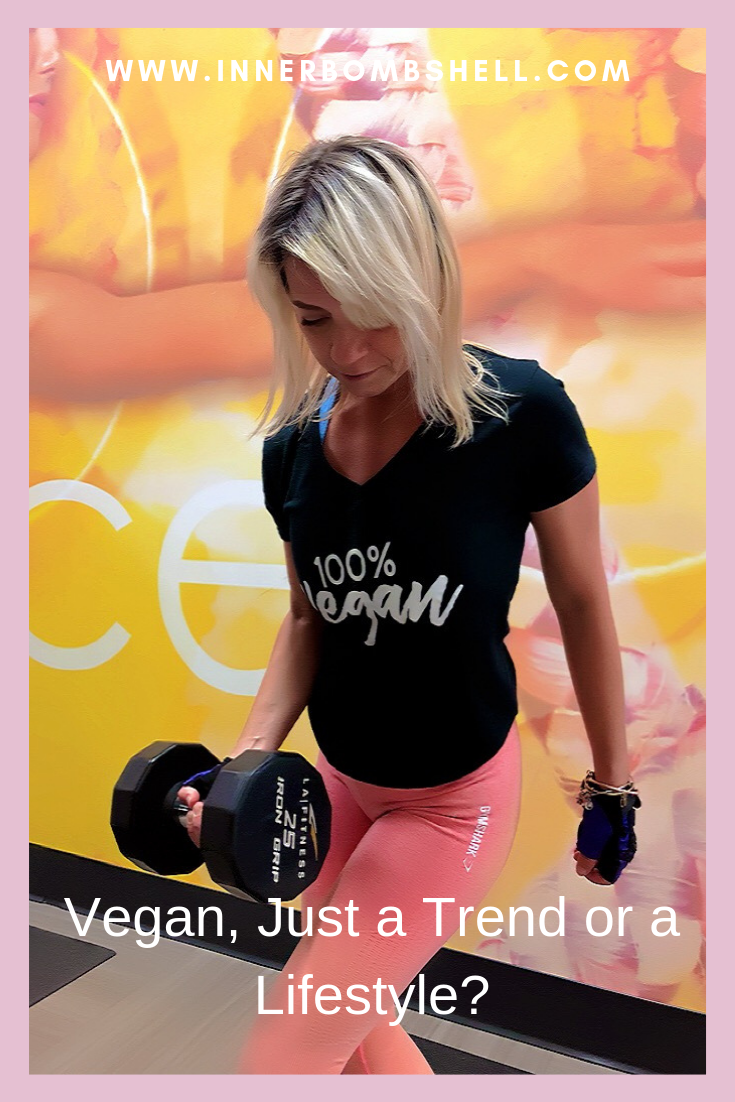 It seems like everyone these days are jumping on the vegan trend but are they really committing to it? Don’t get me wrong, every day when I wake up and see the statistic rising on how many people are joining the movement it makes me extremely happy. To know that many caring people are making a difference in the lives of animals and our planet is quite a triumph. My only concern is for those that “claim” to be vegan just to seem cool but are not genuine in their word.

It’s not such an easy transition for those that went cold turkey and stopped eating meat from one day to the next. Now, I am not saying it can’t be done. I am just saying it is not so easy. People get discouraged very quickly because, during the starting stages of this transition, you do become weak and lethargic. This is a natural response that our body is releasing toxins and in a way, cleaning our digestive system. I mean I was a vegetarian for over 20 years when I made the transition and I was exhausted for a good two weeks.

If people do commit to this lifestyle, in time, they will definitely reap the benefits that come along with a vegan or plant-based diet. Eating whole foods that are predominately organic with NO GMO’s is the way to go. You will soon feel a rush of energy and you will notice less brain fog. It’s truly remarkable how our body functions when we provide it with nutritious food choices.

What is a little disheartening is when people make a living claiming to be “vegan” and are actually lying to their followers or readers. When you become vegan or plant-based it should ultimately be for the greater good. Be it your health of the lives of animals. But lying just to gain popularity because it a growing trend is something I don’t agree with.

When you change the lives of others because they follow your motto or lifestyle and then lie, you disillusion them all. They start to reflect and wonder that if you didn’t stick to it, why should I? “If so and so was a vegan for 5 years and now she eats meat, then I should do it too.” There’s no genuine commitment to “a better life” for yourself, the animals or the planet.

My main reason for becoming vegan was for the animals. I wanted in some small way to make a difference. I always knew it wouldn’t be a huge difference but its a start. Single people have made a huge impact on history and so can we. If you do make the change to a vegan or plant-based diet know that many of us are genuinely grateful. We respect your decision and thank you for the change. For those that are just in it for the fad, fame and glory know that there is no greater weakness than lying to oneself.

Check out a vegan event we recently went to and how amazing the products and food was. 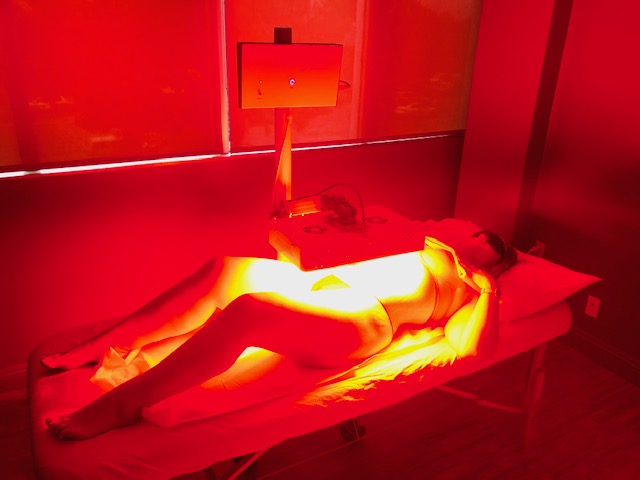 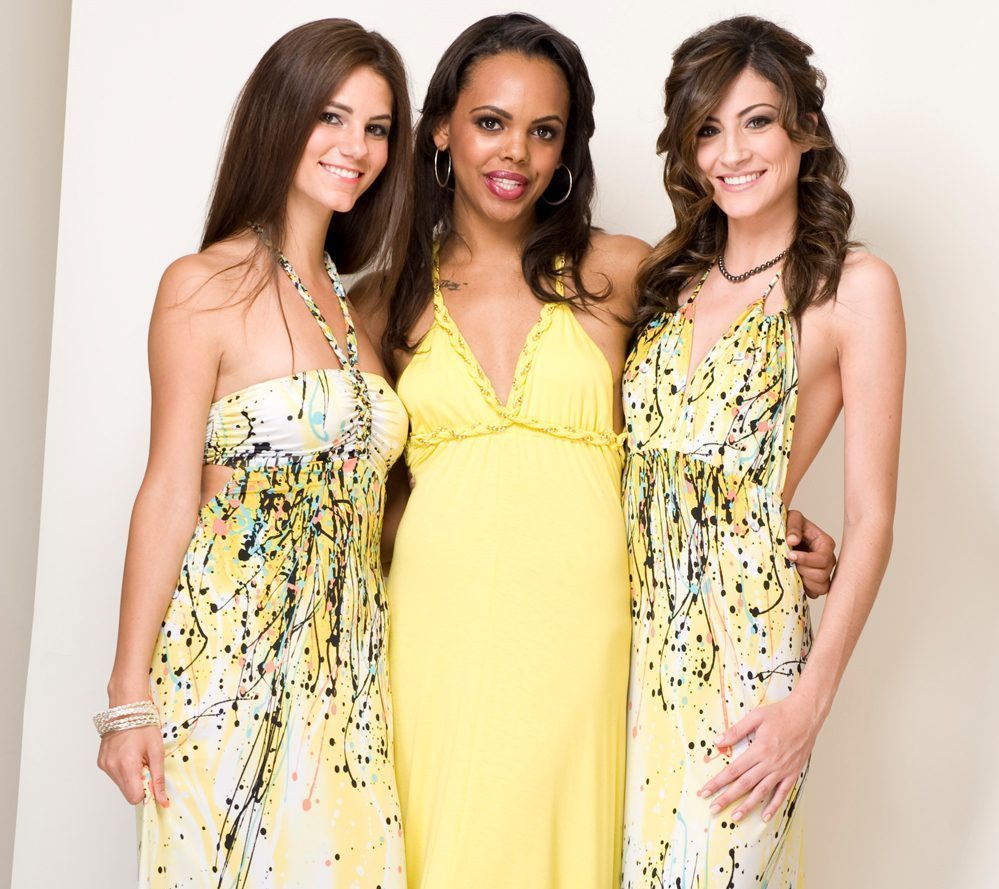