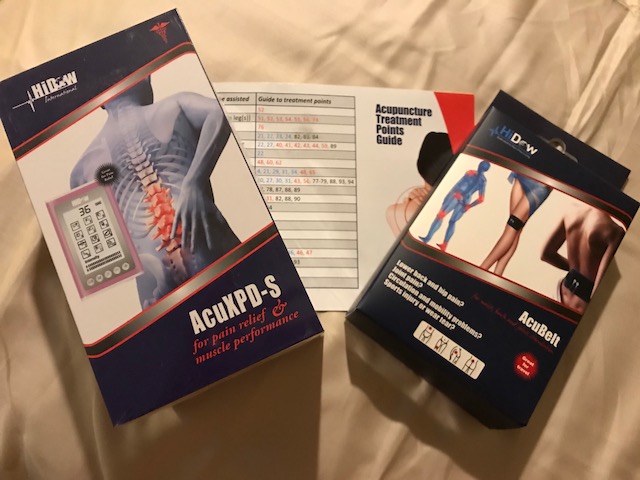 You would think that the regular tenderizing of my muscles via massage is enough…it’s not. Occasionally when I’m feeling extra tight, fatigued, and just plain “blah” I need to up the ante and undergo an EMS treatment. Electrical Muscle Stimulation is exactly what it sounds like, electrodes are placed directly on specific trigger points on the body similar to acupuncture and then electrical impulses are radiated throughout your muscles to cause involuntary contractions.

The strength level of the currents varies depending on tolerance (it’s pain free although the feeling takes some getting used to) but when done for anywhere from 15 to 60 minutes the results are deep relaxation, a feeling of lightness and overall refreshment. I typically go to a technician to have this done, however since this seems to be a dying market I purchased an at home version that while not quite as intense as an in-office procedure still gives me similar results.

The sensation is surprising and different for most people as the higher levels can literally make your entire body “jump” repeatedly and it feels a bit unnerving the first couple times. The key to a successful treatment is to relax as much as possible and allow your body to succumb to the pulses; never try to stop them. Reportedly, this type of treatment can help with muscle tone and weight loss but again I’ve been doing this a long time and there’s no bouncing quarters off my ass so the jury’s still out on that one. 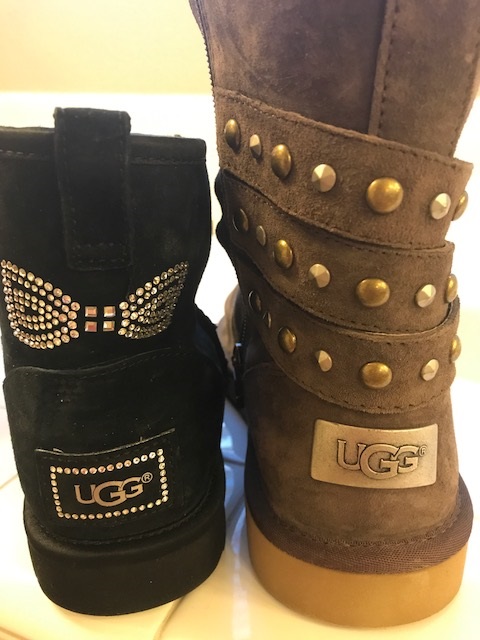 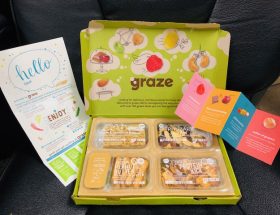 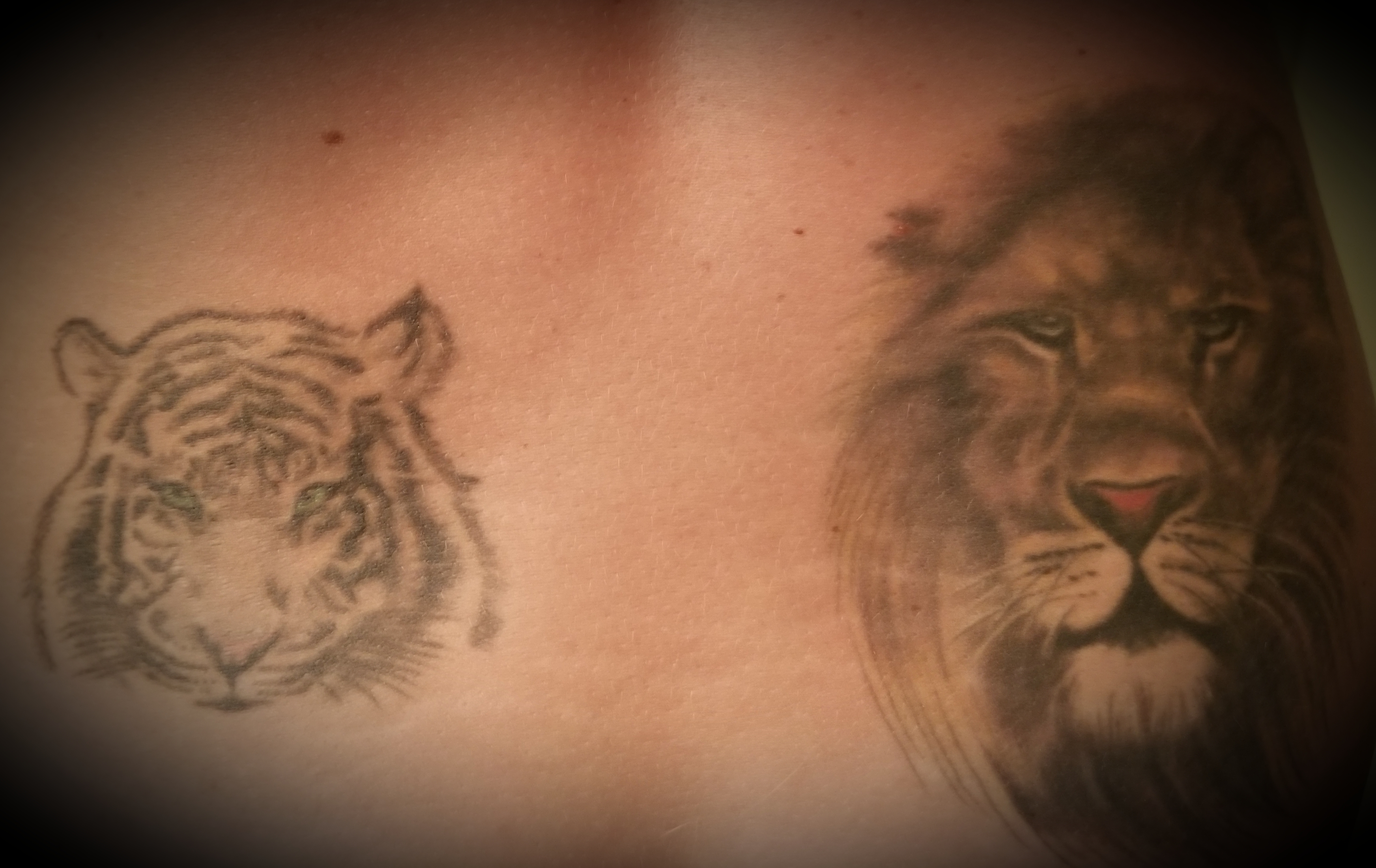