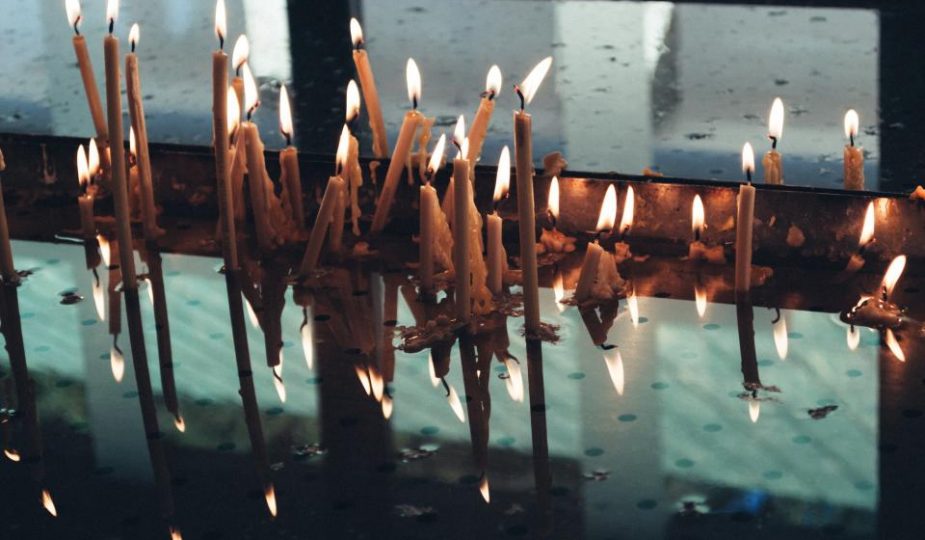 Ear Candling is a retro alternative remedy that is trending once again. So, what exactly is Ear Candling? Why would anyone need that? Well, Ear Candling is a holistic remedy for clearing out impacted earwax, removing excess debris from the ear canal and can help with headaches and vertigo. The procedure is simple and the supplies available to just about anyone so after years of forking over $65 to my holistic therapist I bought the supplies and went with the DIY route.

Basically, the specialized candle, which is made of linen dipped in paraffin is completely hallow; no wick whatsoever so what burns is the actual candle itself. It has a tapered end that is gently inserted into the opening of the ear while the opposite end is stuck through a plate to catch all the ash and potential wax drippings as it burns. The way it works is that a suction is created through the funnel and it melts your earwax and subsequently sucks it up in addition to excess bacteria and debris. No further proof is needed because when complete, you can cut open the candle and lo and behold it is often filled with what can only be described as “gunk” so you walk away feeling fantastic.

The story doesn’t end here though- as medical science has continually contested claims that this procedure is effective for anything. Apart from extreme cases the ear is able to self-regulate and produce earwax in accordance to your body’s need. Therefore, it needs no cleaning, vacuuming, suctioning whatsoever. As a holistic practitioner myself, this is a slippery slope; there’s been a line drawn in the sand- its conventional medicine vs. holistic sciences and I know I am supposed to be a vehement supporter of ear candling. Leaving little to speculation I burned a candle in the same way I would on a client and I still got “gunk” inside the candle. Maybe it was a bad batch, maybe it was residue from the burn and there’s is STILL something to be gained by Ear Candling, but I got to tell you I was a little disappointed. The jury’s still out on this one and I can’t imagine it causing harm if you love the way it makes you feel, but do your research. Sometimes it may be better to let sleeping dogs lie and leave earwax alone. 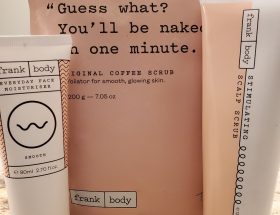