Hi, my name is Corinne Safille! 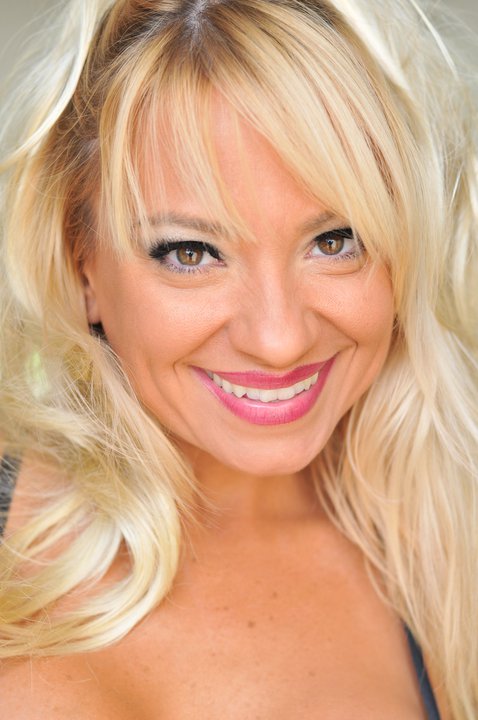 Hello, my dear readers! I’d like to tell you more about myself.

Who am I? I really don’t have a precise answer for this particular question. If you asked me 20 years ago, I would’ve told you that I was an actress and scriptwriter longing to move to Hollywood and make it as the next “It Girl”. My degree from the University of Miami in Cinematography, Film Production and Theater Performance would’ve surely opened those doors for me. Fast forward ten years and I successfully moved to California and began a so-so career in acting. As all the other hopefuls of this beautiful city, I had to resort to other jobs in order to pay the rent and debt that accompanied my move from Miami. I continued teaching fitness which was something I was doing in Miami, FL. I was one of the first instructors to introduce pole fitness and striptease in South Florida…yeah, now you have this form of fitness all over the world but there was a time where this was a very taboo and not so highly sought after class.

In California I got certified in so many realms of fitness, I had to write them all down because I would not be able to fully remember them when asked by the various gym establishments I worked at. With time and years, I became certified as an AFAA Fitness Instructor along with certifications in Zumba, Ripped, Pound, Pole, Striptease, and PiYo. I also taught many of these classes and created other classes in a studio I co-owned. Classes included all those mentioned above and others such as Metamorphosis, Boot Camp, Salsa Aerobics, Rock Hard Body, Aerial Striptease and Trampoline Vixen.

During some of those years, I was also a co-owner of a traveling burlesque show which I choreographed along with my business partner and created over 20 different dance performances to a variety of music genres. I also managed my own company PoleXotic which taught women all around Southern California pole dancing and striptease moves and choreography. Through my company, I was also able to choreograph dances for several independent movie projects.  As if that were not enough, I also co-owned a women’s clothing line with my mother which I helped design sexy attire for women which was featured in several magazines and local newspapers in South Florida.

As I look at my early career in South Florida where my career fields ranged from published author under my maiden name Corinne Hernandez in several educational books while working at the University of Miami or as a Special Events makeup artist for Clinique, my main love has always been in the entertainment industry. My love for acting, performing, and writing surpasses anything and everything I have done. I may not have been successful in my field but in my head, I always have hope that one day not so far away from today, my dreams will become a reality.  As for the current Corinne, she is a proud mom of three beautiful little girls who adore her as much as she adores them. She attends every school and after-school activity and tries to do right by her family each day. It may not be my time to shine in the limelight but I am definitely shining in my kid’s eyes. And, I also get to endure my passion as a writer, writing for all of you out there who are willing to read my thoughts.

P.S. I am also a devoted animal lover, plant-based, organic, cruelty-free and vegan supporter of all the brands out there making a difference in our world.