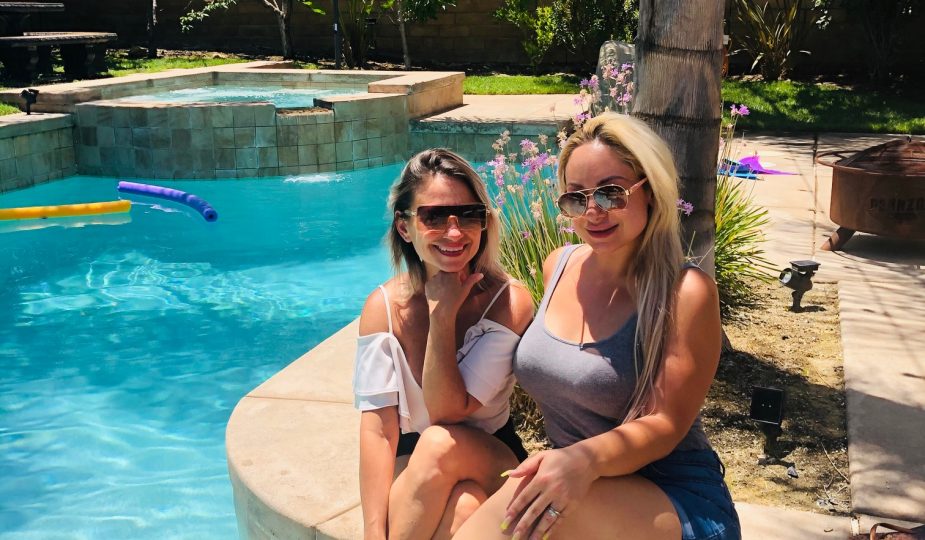 As I and my Inner Bombshell blog partner Opal attended a Mom’s event in Los Angeles, I was reminded why women don’t get the same respect that men do in all aspects of life and business.

You would assume that after such a divided presidential election and protests all around the world uniting women of all ages, races, and economic backgrounds that we as WOMEN would be united now more than ever. But unfortunately, that is not the case. Even though millions of women stood next to each other throughout the rallies and Day Without A Woman observation day, we still are each other’s worse enemy. We want to be equal to men but we don’t want to be equal to each other. Women always look at another woman with jealousy instead of admiration. We want their hair, face, body, wealth, life, husband, boyfriend, fame, and power instead of praising them and admiring them for their accomplishments.

Throughout the years, you would always hear of famous actresses or models in the entertainment industry that were considered divas or rivals. Producers and directors had to be extremely careful when casting two famous actresses in their projects because the women would always argue about billing credit, film rights, and salary. It wasn’t an issue that they were paid less than a man, they just didn’t want to be second best to another woman. Instead of coming together as a powerhouse and outsmarting the men, they would always be considered the “problem” of the situation.

We have always been called catty or bitches but in many ways, we are that way with each other.

Going back to the event I attended, this event is supposed to unite mothers and showcase many women-owned companies and products that show that we are all in this together. But as Opal and I were walking by a group of young modelesque (extremely tall, thin, and beautiful) girls, we were getting a hard stare down by them. One even flipped her hair over as she continued to stare and pass us by. For a moment I had to second guess what I just saw and it proved to be a reality when my partner acknowledges the same thing.

Here I was walking with my mere 5’1 stature wearing a simple black dress and heels and my partner who is 5’5 was wearing a free-flowing black summer dress with sandals… and we were just given “the look“. You know the look, that look that women give each other which is probably why the term “bitch” was integrated into a woman’s vocabulary. I truly could not understand why that had just happened. We were not wearing anything offensive. We were not creating a show or speaking obnoxiously loud. And we were definitely not looking at anyone in an aggressive manner.

I could not and still, do not understand the reaction we got from those young girls who were probably Vlogger stars and had no reason to react to us in such a manner.

If women would just appreciate and admire another woman instead of feeling intimidated by her, we as a whole would be the most powerful being on the planet. Women do everything that a man does and more…so just imagine what we could all do together in unity! I have trained women exclusively for over 10 years and what I have found is that not one woman is content with herself. Not one! No matter how beautiful, smart, charismatic, successful she is, she does not like herself and it’s because we spend too much time comparing ourselves to others.

We spend too much time wanting to be someone else rather than truly appreciating and admiring ourselves enough that when another woman walks into a room, she would only be greeted with praise and admiration. I for one learned that lesson a very long time ago in Florence, Italy when I saw what the power of a smile from one woman to another has.

I remember it like it was yesterday because it was a moment that impacted my whole thought process. Being a Miami girl has always been tough because the women of that city are beautiful and are always well-put-together. They light up a room the moment they walk in…(it’s true torture for anyone with low-self esteem). But here I was in this beautiful city where the men just adored women just because they are women.

She had these beautiful blue eyes and pitch-black long hair and an outfit that was both elegant yet sexy. She was an older woman but so confident in herself and in her skin. And as I walked by her holding my then-boyfriend by the hand, I could not stop starring at her beauty and grace. She gently looked at me and smiled, a smile as to say thank you for the admiration I was showing her and like a lit-up room, I smiled right back at her.

At that moment I didn’t feel jealousy or hatred towards her just mere admiration, and all it took was her sincere smile at me.

If I could find the beauty in another person and show them with a smile my admiration, I too can find the beauty within myself and show myself the same respect. We are all different but there is beauty within all of us. We just first have to stop looking at what we dislike about ourselves and start praising what we do like. Then, when we slowly learn to accept ourselves for our strengths and weaknesses and respect ourselves, we can then share that same respect towards other women.

Sometimes we are so busy looking at what others have, that we don’t realize how many people feel the same about what one has to offer. When we see another woman, let’s take the time to smile at them, share a laugh, make a friend and change the outcome that has plagued us for eternity. We could one day be an immense force to be reckoned with but only if we do it together! Being a woman is the greatest gift, let’s show the world why. 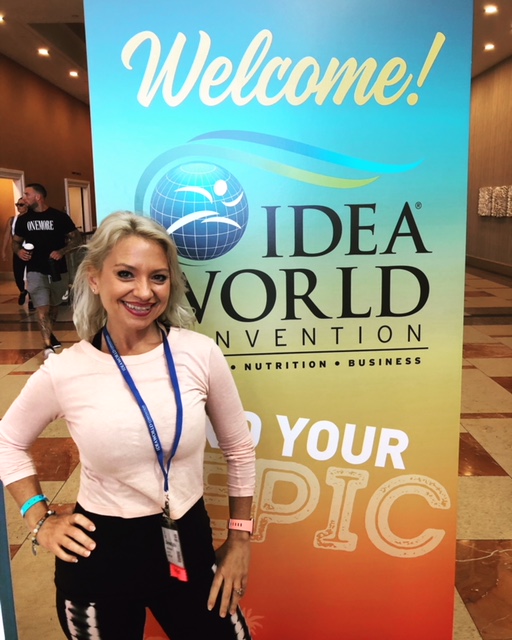 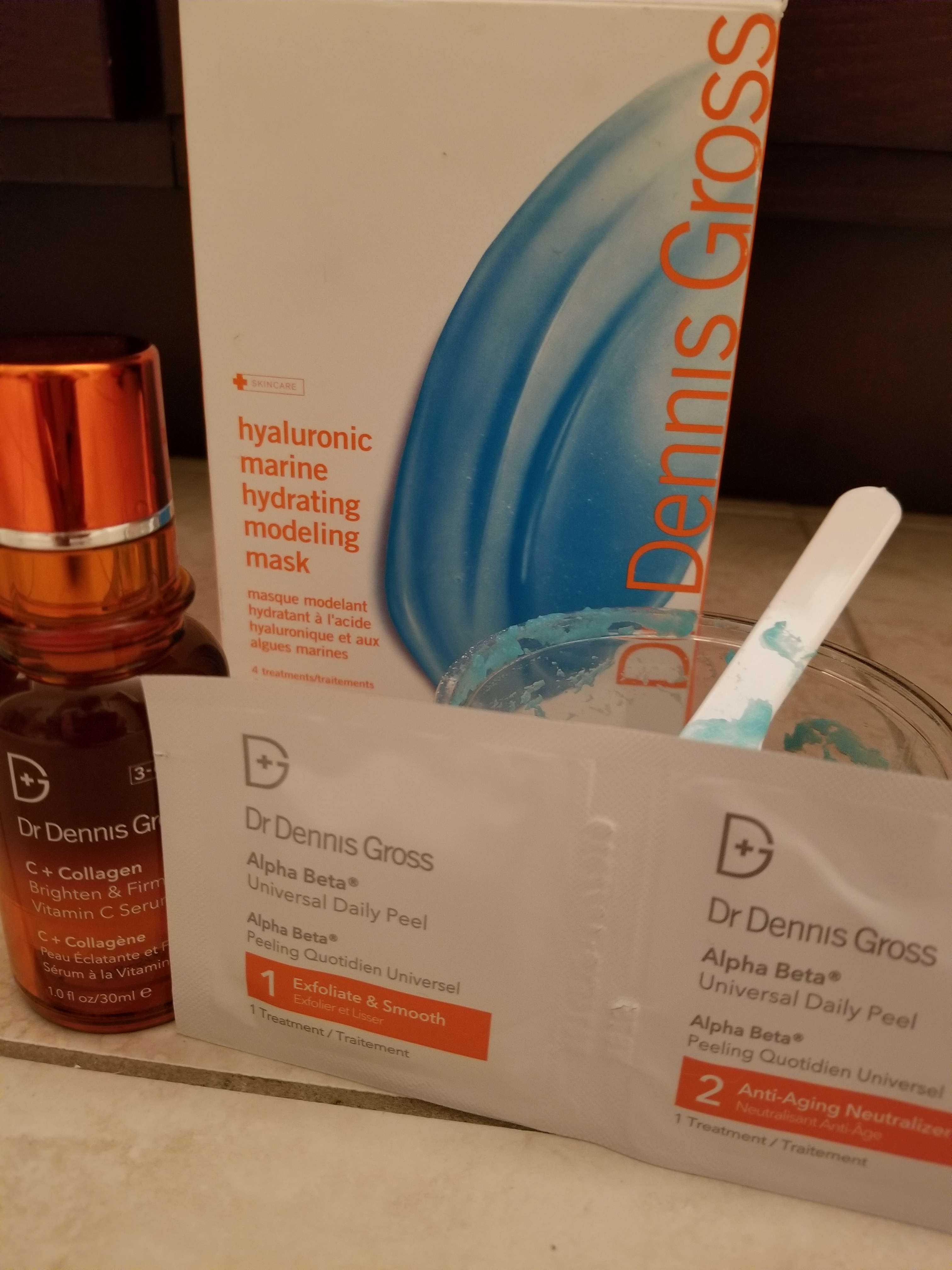 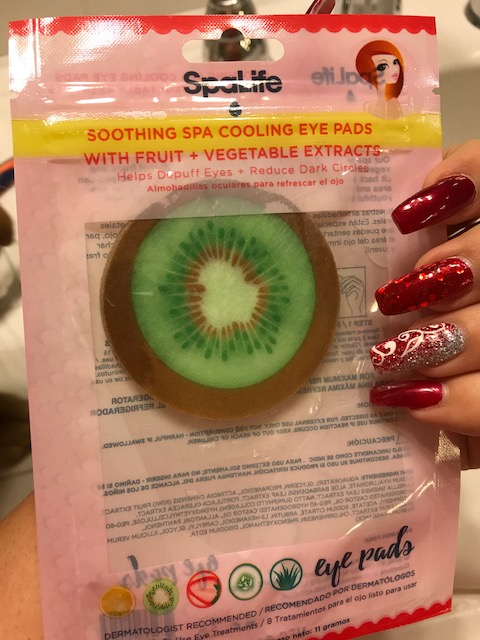