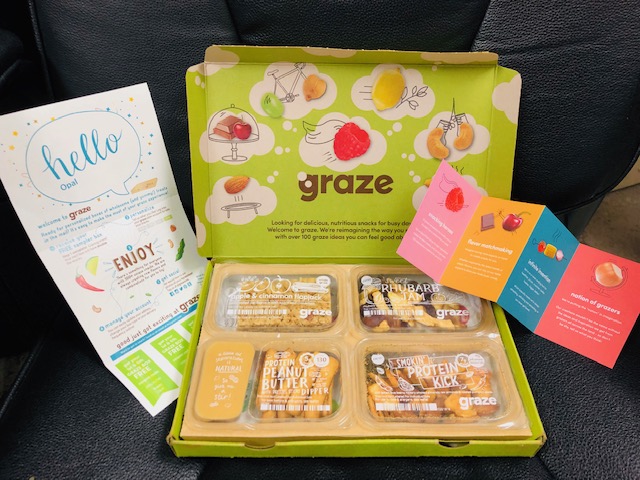 I recently re-tried Graze…the (most likely) original subscription snack box service after a few years of hiatus. You see, waaaaay back in the day, like 2011 I originally tried Graze and liked them but wasn’t wowed enough to keep going longer than a couple months. Since they are still going strong, I decided to give them another try and my oh my how they have grown up. They still carry their original simplicity vibe but have expanded their flavors and selections and packages to the extreme. Its like that acquaintance from middle high school who see years later on the subway and she’s had a nose job…its still her but upgraded.

Here’s the deal, you sign up and get an assortment of individually packaged snacks delivered to your home. How many snacks and in what combinations along with frequency are decided by you. You can select your snacks one by one or choose a selection based on taste profile or nutrition i.e. high protein etc. You can also choose to be totally surprised which is the path I chose because the selection can be overwhelming.

The general trend is that the snacks are whole food based and overall generally healthy although fair warning…Americas’ love affair with all things sweet tends to prevail in the snack development department with sweet treats far outweighing the savory. Sucks for me because if I do snack, I prefer savory, tart, spicy fare which left me re-looking at the same handful of selections. The snacks are generally creative, nothing too extreme but definitely not boring.

Overall, each snack was a solid pick and portion size was spot on. I tried their Apple and Cinnamon Flapjack, a sweet treat that tasted like cobbler, their Smokin’ Protein Kick which left me wanting more, their Protein Peanut Butter Dipper which was hands down my fav since I love peanut butter as a snack but hate packing it myself and finally their Sweet Rhubarb Jam which definitely wasn’t my jam but my husband loved it. 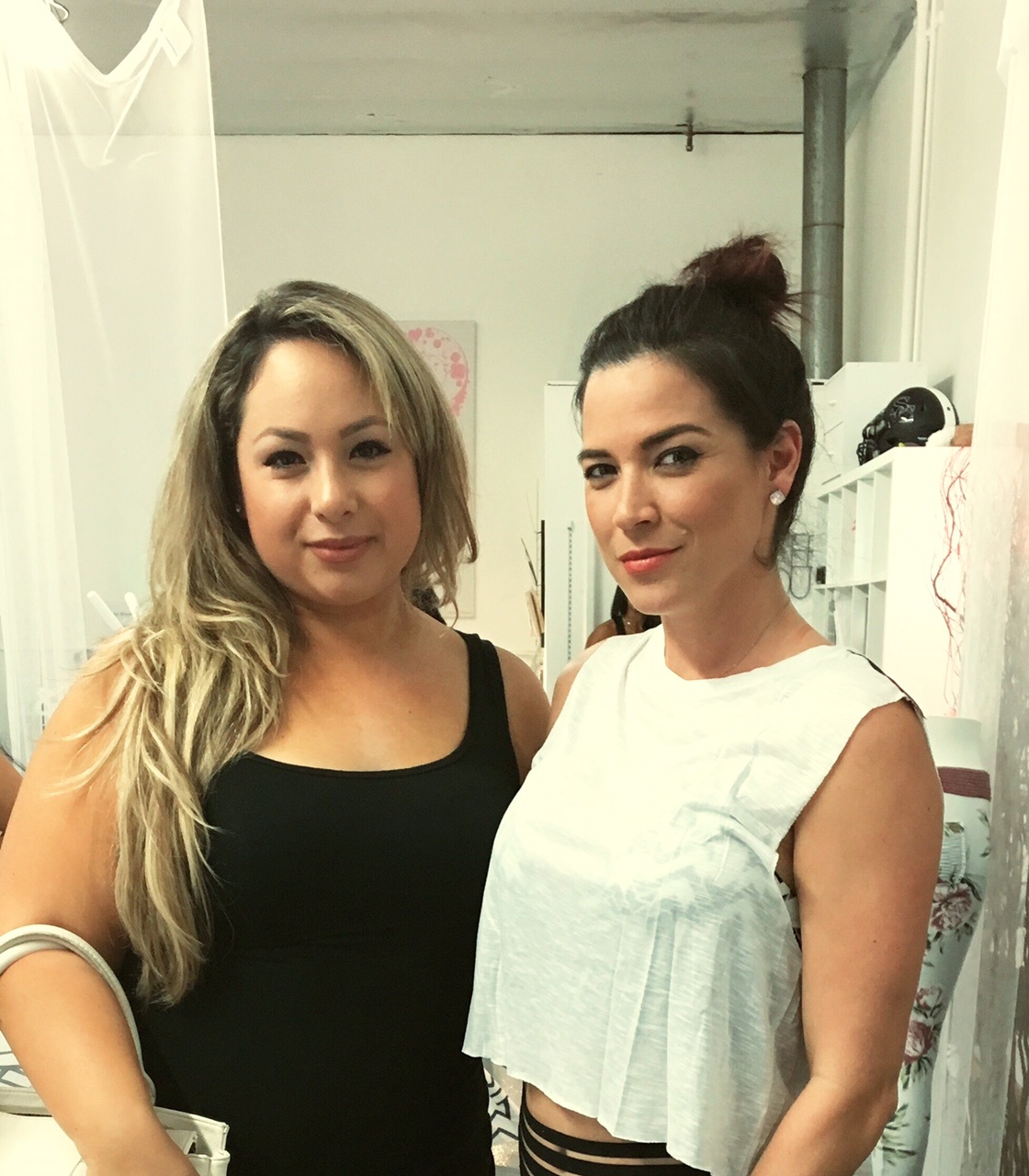