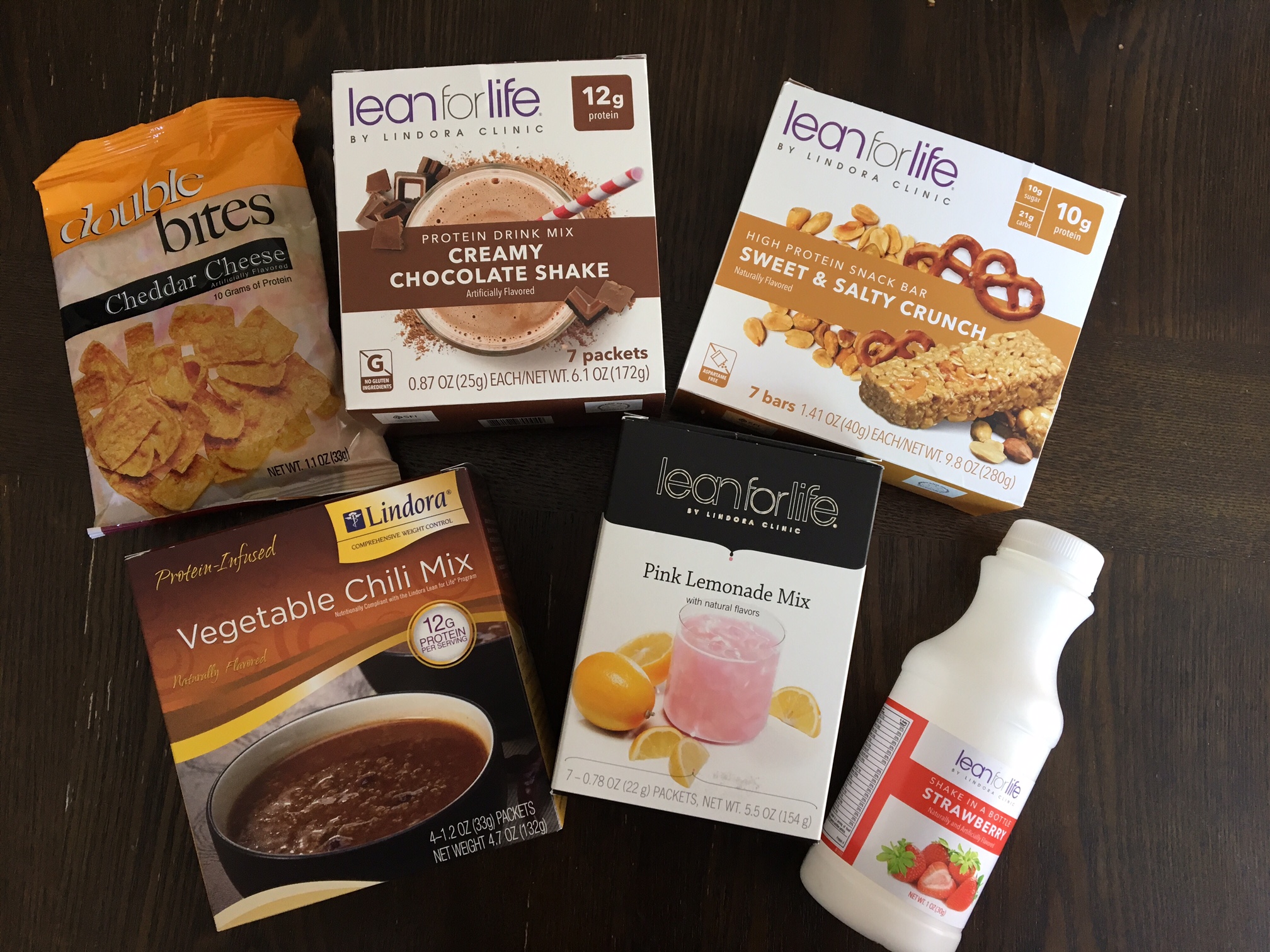 So, the saga continues in my weight loss journey and I have now jumped in to the Lindora program full force. Previously, I talked about my motivation to join as well as the initial workups required to begin. Now, for the actual program…but first a preface, aptly called the prep. For three days prior to starting the program it is recommend but not required to indulge in a high(ish) fat diet that includes things like bacon or sausage, eggs, tuna salad, orange juice, grilled fish, vegetables and some whole grain. It wasn’t low carb or low cal per se but compared to how I was eating previously, any diet under 3,000 calories that included 3 square meals was progress.

When I asked why this was important the nurse said that first and foremost it was to cushion the gallbladder in preparation for the diet. I’m no doctor or mind reader, so that explanation left much to be desired. It was also mentioned that the next reasons why it was important was to take care of any lingering cravings without going overboard and to help create some structure in place so that the transition would be smoother. This made perfect sense, and since I’m an all or nothing type of person I felt I needed to do these three prep days to really feel like I was doing the program in its entirety. This prep was a piece of cake, the hardest part was waking up an extra 15 minutes early to cook my bacon. Feeling like I had everything under control I started my four initial protein days…those my dears, were brutal.

My 5 am day began with black coffee, yes black coffee. I later found out I could add sugar free fat free powdered creamer (yum, right) but would have to track the carbs and make modifications. It sounded like too much work so I just drank my heartburn in a cup and moved on to breakfast…a fluffy vanilla bar. The cute name was appreciated as it was simply a puffed rice bar with vanilla flavored coating. It tasted similar to any other commercial diet protein bar on the market although the premise of Lindora products is that theirs are scientifically formulated to contain the perfect ratio of carbs and protein and other ingredients to help with rapid weight loss. Two hours later I’m mixing a “creamy” chocolate shake powder into 8 oz. of water.

I then went in for my first office visit. I signed in, peed on a stick and went into the exam room where my ketone reading was evaluated (nope, not in ketosis yet but as expected). I was weighed and then given my Lipo shot. The staff was very nice, making small talk and going over everything with me for the rest of the day. I then had my supplements; Fiber, Multi-Vitamin, Capsio, which I’m guessing is a derivative of capsaicin that may help with metabolism. (As I’m writing this I’m also making a mental note to next time ask exactly what I’m putting into my body because I should probably know) A prescription strength appetite suppressant was next followed by Potassium as recommended by the nurse during my lab evaluation. I rushed home because I was late for another scheduled nosh, this time my creamy shake was vanilla flavor! Again, anyone who’s ever tried a commercially prepared, shelf-stable diet food like: bars, shakes, soups etc. its pretty much the same taste and texture concept.

Every two hours was time for either an Apple Cinnamon Oatmeal, a Berry Cream Shake, a Vegetarian Chili, a Pink Lemonade or a small bag of pretzels. My final “meal” was at 9pm and I felt like I had been eating all day…at least in the literal sense of the word. My emotional hunger was starting to get at me and there was this nagging feeling at the end of the day that something was missing…it was that comforting component of my life that food created. I looked forward to (and missed) the social hour, that Grub Hub order with my husband watching Game of Thrones, that late-night prosciutto and provolone on a French roll etc.

If I thought day one was hard…ha! Day two brought pangs of hunger so violent I would have won the Hunger Games against Katniss if there was a celebratory lasagna waiting for me at the end. Day three and four was a repeat of misery. The only thing keeping me going was that subtle color change on the Ketone stick indicating my body was, in fact, doing something and the almost daily 1+ lb. loss which further convinced me my body was eating itself. It works, no doubt about it and as my fourth day came to a close it was time to start regular menu days. What fun was in store for me. 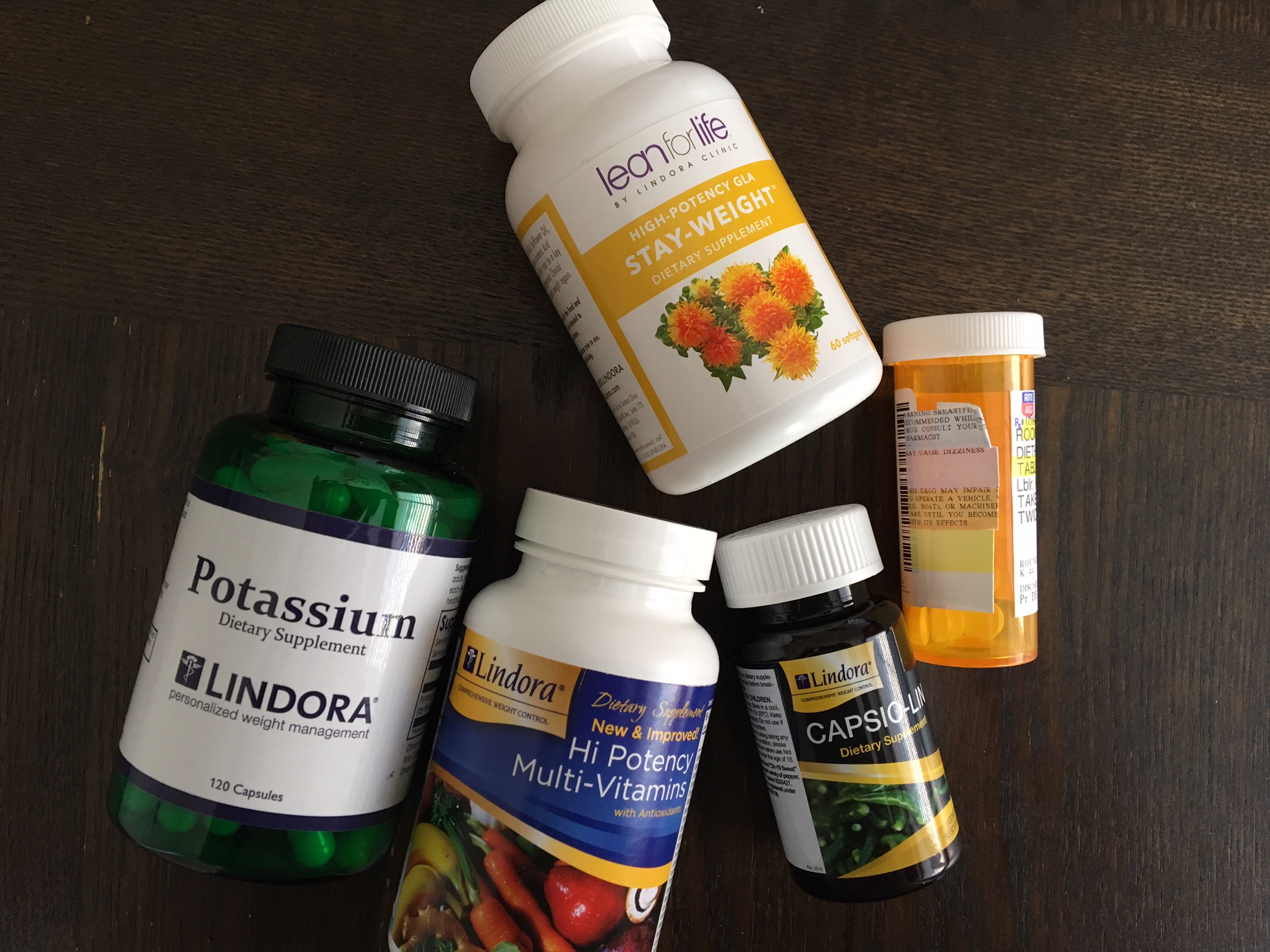 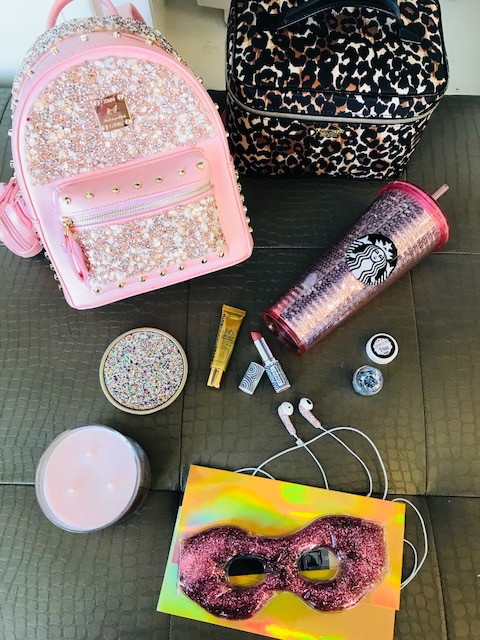 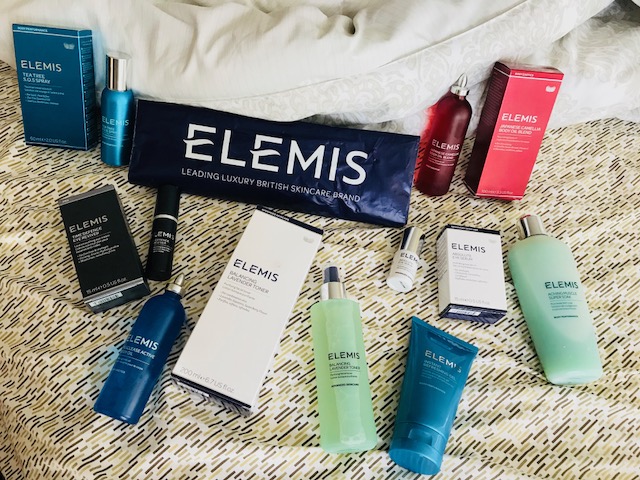