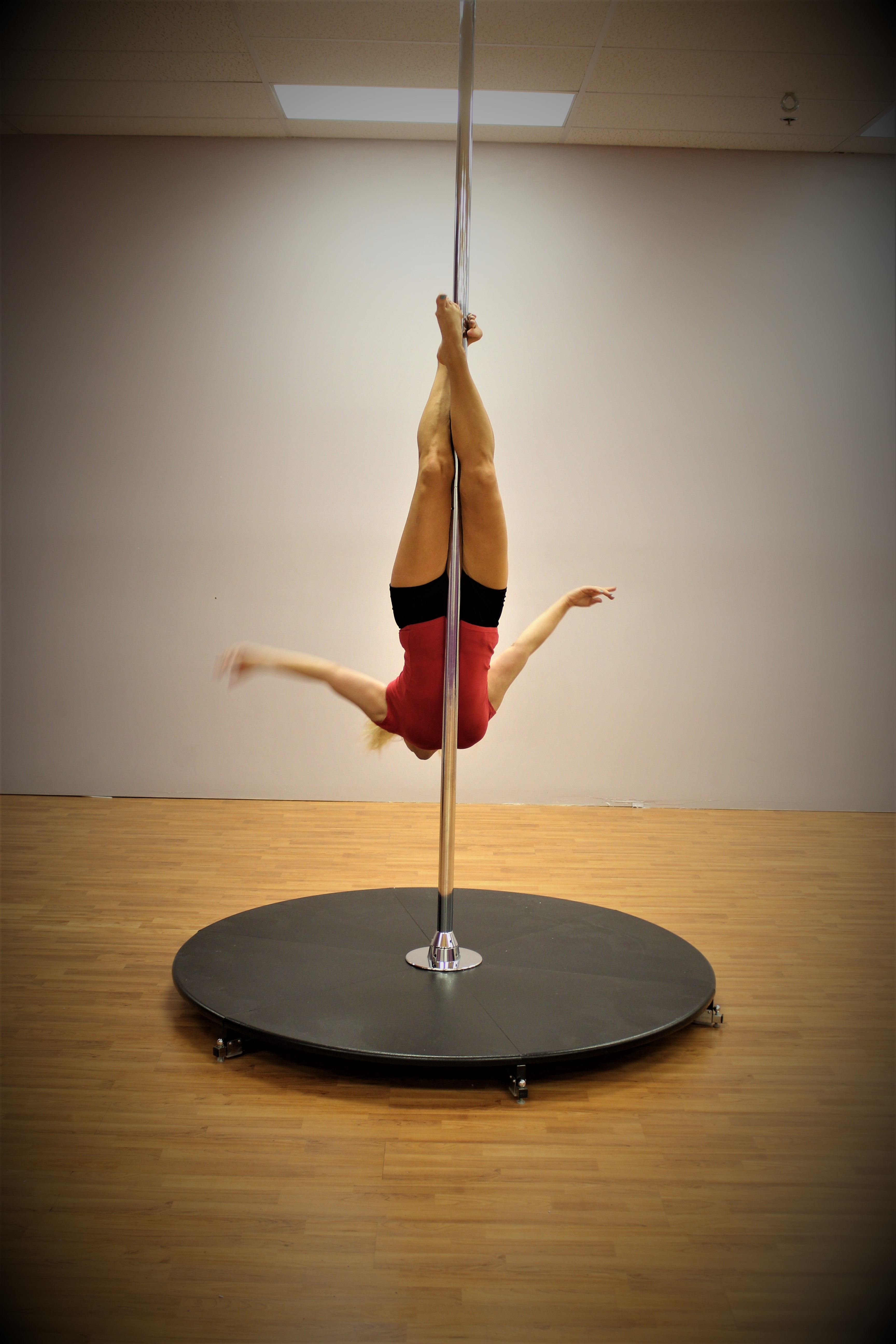 I remember the first time I walked into a fitness studio in Ft. Lauderdale and saw the ladies do a pole fitness class. I had already been teaching striptease classes in Hollywood, FL but pole dancing was only something that was seen in a strip club…yeah, I’m taking you way back! Now, pole dancing is in every city at multiple studios but back then it was something somewhat taboo and could not be found ANYWHERE! I went to this studio because they were in need of fitness instructors willing to teach a new form of fitness that would be sexy yet difficult but would become all the rage in the years to come.

They explained how at first it would be very difficult to fill in the classrooms because a lot of people were not going to be open-minded but eventually it would become a big trend…(boy were they right)!
The certification aspects of the class were more intense than the other forms of fitness that I had completed because I was responsible to support and assist women while they were inverted on a pole. Sometimes this meant really using all my strength to help women climb, hang and flip their bodies upside down on the pole while other times it meant that I had to hold the person on the pole.

Pole dancing is really a form of fitness where the person is supposed to use their own strength to sustain their body weight while on the pole but at times people are just too afraid, rightfully so. I mean, how many times in our daily lives do we climb a pole or hang from one? The beginning stages of teaching were somewhat scary for me especially because I only had a stage pole which had to be secured around the bottom legs with weights or sandbags.

I also had to stand on the platform to balance the weight when the ladies were swinging their legs and only using their hands to hold onto the pole. What was really unique about the starting stages of this class was that it would fill up really quickly. I would only teach it once a month in the back studio of this small and hidden yet cool namaste-style shop that sold crystals, incense and tarot cards but my classes were always full…and by full I mean 25 students in a 2-hour class. The women were so eager and excited when they would come to class; some were a little shy and introverted but all were curious.
During my ten years of teaching pole fitness, I witness so many transformed from introverted shy women to sexy and confident ones.

I established amazing bonds and friendships because I saw women at their most vulnerable stages and saw how they grew to love themselves again. I help some marriages along the way by sparking the passion back with the changes the women made along the way. My students ranged in age from 18 to 79 but they all shared the same curiosity and admiration for the pole. They saw how their body transformed, how it seductively moved on that pole and the amazing strength they had to support their beautiful bodies on it.

It was really a wonderful experience for me to meet all these ladies on their journey of discovery and the see the transformation. There was something truly sacred and special about the bond in a room filled with women with different body-types and backgrounds coming together as cheerleaders and confidants. So many great friendships were made in those classrooms which are still strong one’s today.

It was truly an honor for me to have been a small part of their lives and those memories and experiences are something I will cherish forever. Women are amazing and if we all just loved, respected, admired and support each other, we would be a powerful force to be reckoned with. 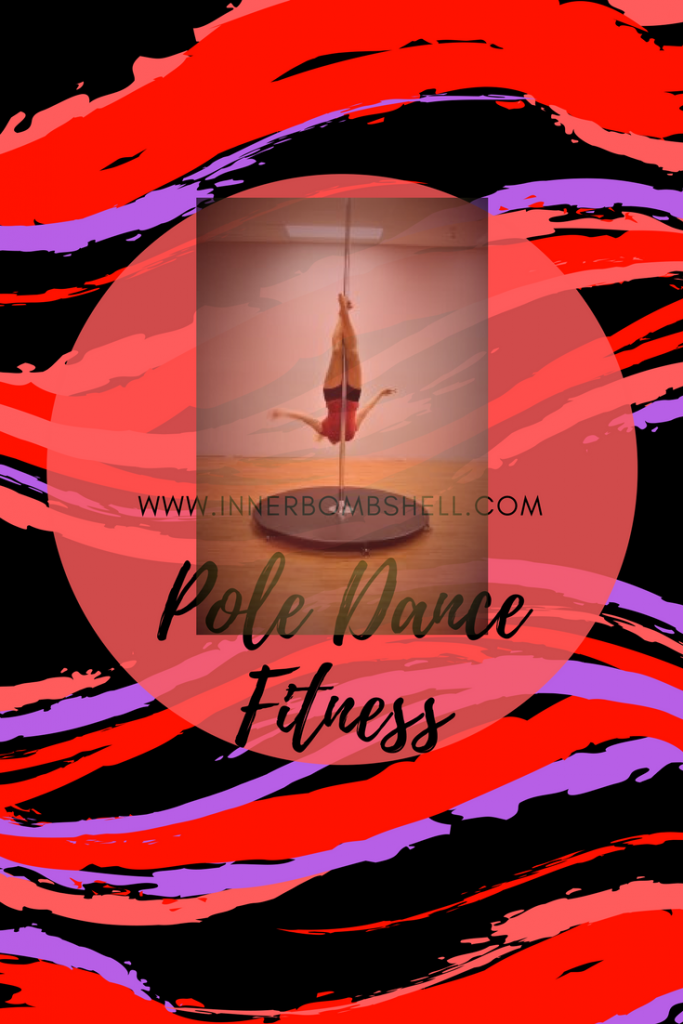 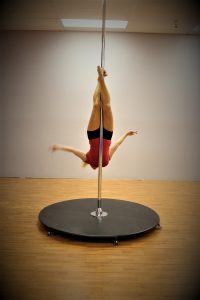 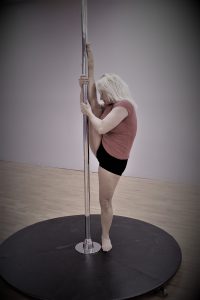 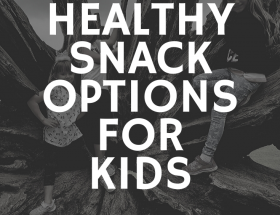