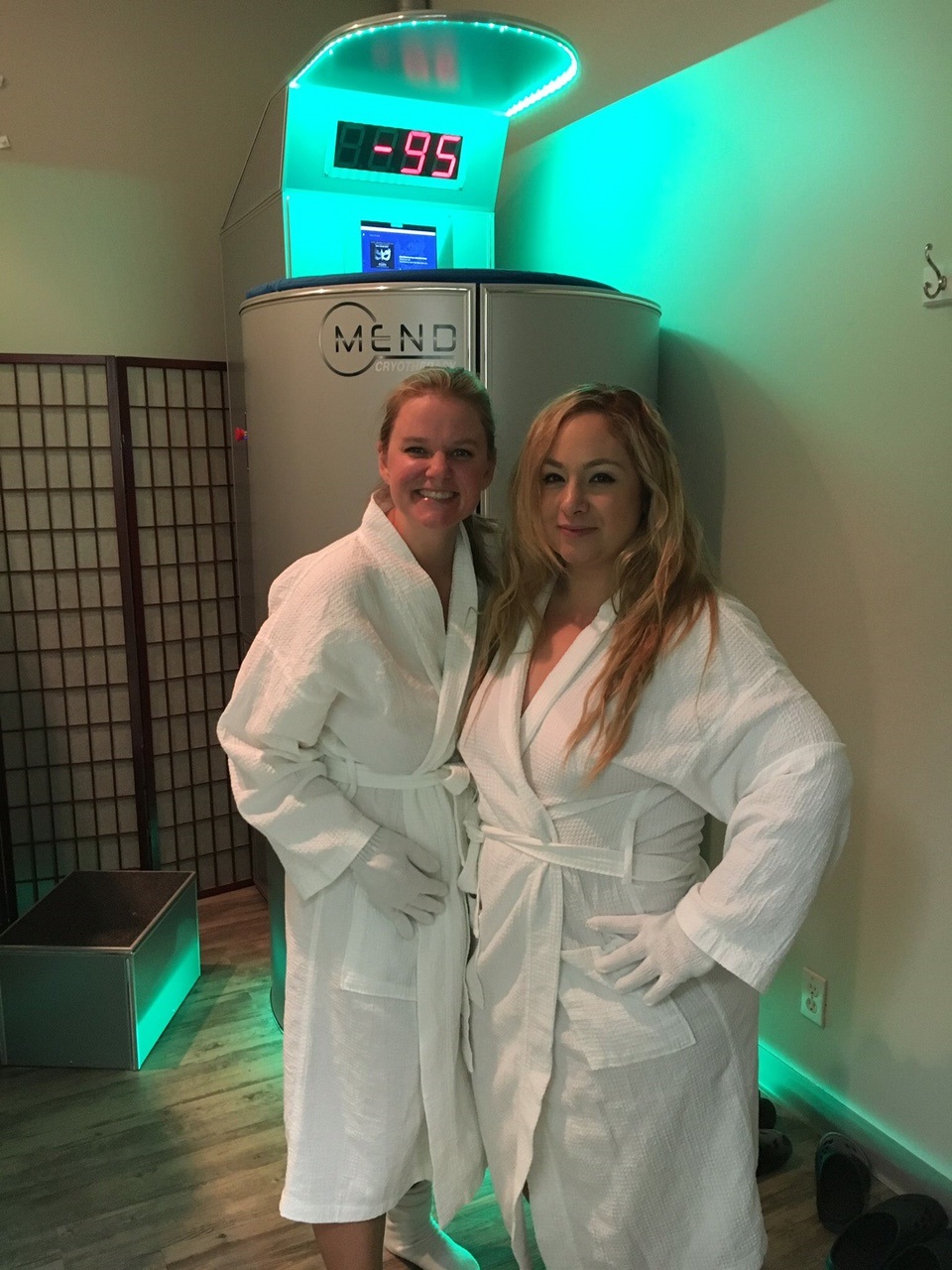 The first time I saw a Cryotherapy tank I was mesmerized. I half expected a long forgotten celebrity to be frozen inside, waiting for their big comeback. I assure you, if you are not in a greater metropolitan area it will surprise you too. When it comes to the nuttiest things I’ve done for no apparent reason other than “I wanted to see what it was like” this is up there. Relatively painless, inexpensive, and not terribly invasive I jumped at the opportunity to test it out. First off let me describe the benefits as they were relayed to me:

The list goes on but since I don’t enjoy spending time in a courtroom I won’t pretend that I fully understand the science behind the claims but I will say that its commonly accepted knowledge that utilizing cold for therapeutic purposes is effective. So, it’s not a far cry from let’s say applying ice to an injured knee…it’s like that but on steroids. I went in with my good friend Erin who, like me had been educated on the fine art of Cryo from educational programming like The Real Housewives of Beverly Hills. We were told to strip down to gloves, socks and optional shorts.

I opted to go al fresco and wrapped myself in a robe while I walked into the tank. Once submerged (with my head peeking out) I handed over my robe to the attendant so that the only thing between me and the icy air were thick gloves and cotton socks. It got cold, very very very quickly. It went from refreshing, to chilly, to cold, to Chicago winter to “I can no longer feel anything.” The experience was so different than anything I tried; I was at a loss for words. -240 degrees, yes, this was as cold as it got. I sometimes tell people that and they don’t believe me but I swear it.

I didn’t think it could get any weirder but as my body literally began to thaw out I had the oddest sensation, it felt like I was bleeding from the inside, a blanket of warmth just filling my body from within me. I’m fairly certain this is what Jon Snow felt as the Red Woman brought him back to life…yup makes sense he probably wasn’t dead just undergoing some Cryotherapy at the wall between breaks. The rest of the day I felt slightly different, lighter, more focused and like had just been through something only a small few can claim.

I liked it enough to go back and try out their Cryo Facial…a typical facial but with the added element of a Cryo tip that helps with suppleness. Again, it was not uncomfortable; actually it was very relaxing I just couldn’t seem to get past the novelty like this was some unknown secret that only Erin, Yolanda, Lisa and I were party to. If you have the opportunity…try it! It’s something you have to experience to believe. 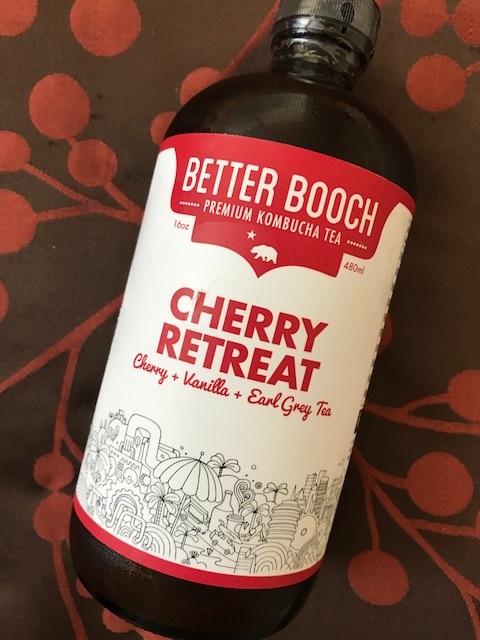 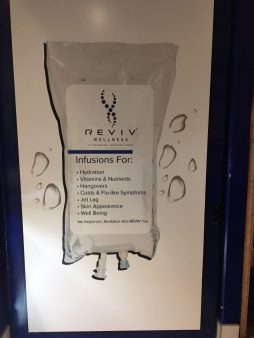